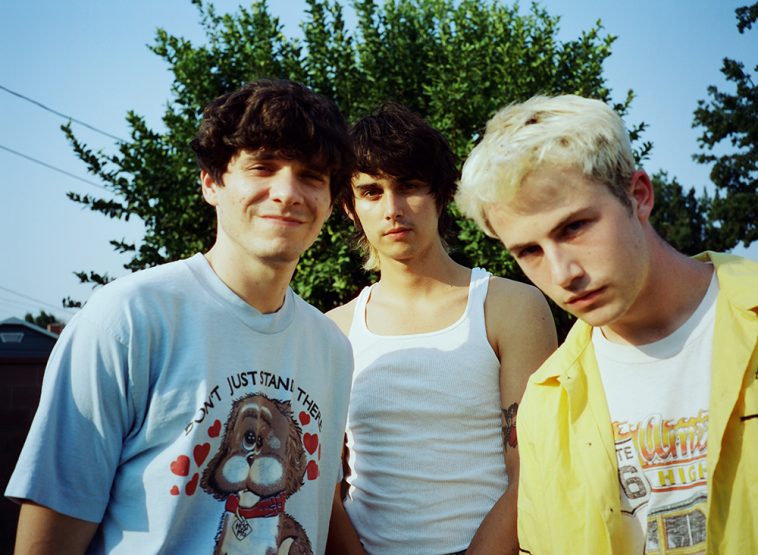 LA-based, indie-rock band Wallows have unveiled their latest single ‘Virtual Aerobics’, the second track to be taken from their forthcoming EP, Remote.

The track comes accompanied by a fun lyric video which sees the band members break a sweat as they bust some moves. Directed and edited by Nikoli Partiyeli, the visual is choreographed by Emilia Richeson-Valiente of Pony Sweat, a fiercely non-competitive dance aerobics practice that celebrates anti-perfectionism and the liberation of all bodies.

Check out the official lyric video for ‘Virtual Aerobics’ below.

‘Virtual Aerobics’ follows on from Wallows’ previous single ‘Nobody Gets Me (Like You)’. Both tracks are taken from their quarantine made EP, Remote, which is due for release on October 23.

Back in September, Wallows also unveiled a fan video for ‘Are You Bored Yet?’ featuring Clairo, taken from their debut album Nothing Happens. The track has been certified platinum in the US and Mexico, surpassing more than 315m global streams. The band were featured as MTV’s Push Artist of the Month for September, and delivered an exclusive performance of the track along with ‘Nobody Gets Me (Like You)’.

In addition to working on their music, Wallows have also been encouraging their fans to register to vote for the upcoming election. The band – comprising of Dylan Minnette (vocals, guitar), Braeden Lemasters (vocals, guitar) and Cole Preston (drums) – have partnered with HeadCount and for one day only gave away a download of ‘Bad Remake’ – the last never-before-heard track from the Nothing Happens album sessions – if you checked your voter status, registered or pledged to vote.

Remote is available to pre-order and pre-save now.

What do you think of the new single from Wallows? Let us know on Twitter @CelebMix