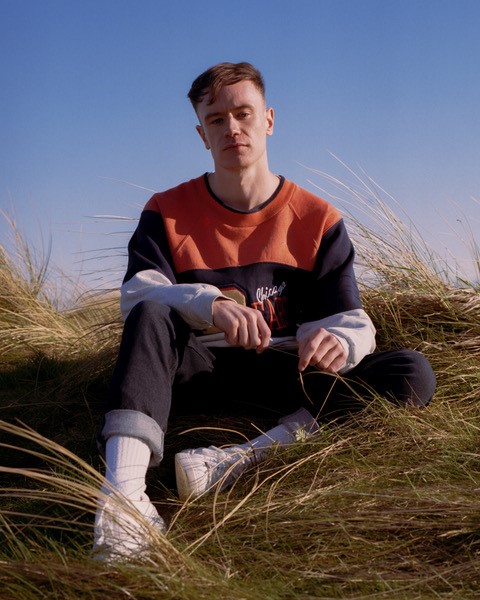 Having grown up on the sounds of Elliott Smith, Beach House, Kanye, and Wu-Tang to name a few, you could say that Walshy’s inspirations are a mixed bag. “Long Time” marries the nostalgia of teenage indie and contemporary hip-hop elements. The track was written during Walshy’s time living in Leamington Spa (2019). It captures a mix of frustration from having nothing in common with anyone there, being misunderstood; and relief after revisiting Dublin and bumping into a friend he knew from a few years back.

The accompanying London-based video features Caterina Danzico, an artist whose practice is based on the intersection of dance, choreography, and collage. Her works are strongly inspired by her Italian cultural background. The unconventional dance represents overcoming adolescent pressures that can burden you as you get older. The camera angles are playful, colorful, and sometimes disorientating. There are intriguing flashes from Caterina’s POV, alluding to the separation one can feel in their current surroundings.

The video, directed by Dylan Hayes, evokes warm feelings of summer, with a touch of sci-fi elements. Reminiscent of pop videos like “Jungle: Heavy, California” and sci-fi classics like The Man Who Fell to Earth, the visuals offer a vibrant perspective, that’s almost acidic.

Innovative and alluring, “Long Time” demonstrates the ability of Walshy to blend hip-hop and dance music into a hypnotic song.