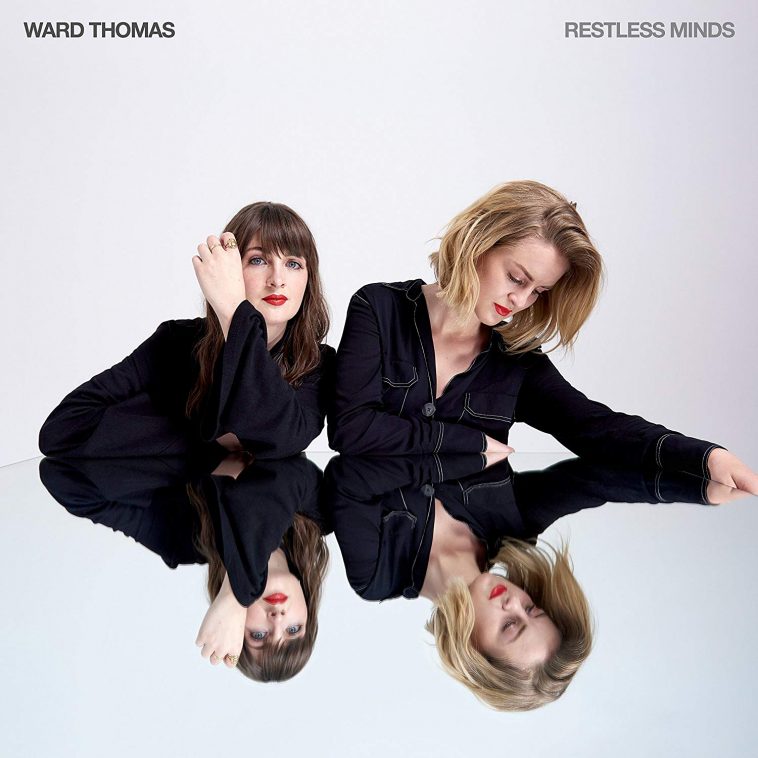 British record makers Ward Thomas have cause to celebrate, as Official Charts UK has confirmed their third studio album ‘Restless Minds’ was the biggest selling country music album of 2019.

The LP which focuses on themes such as mental health, sibling bonds, and women’s rights dropped last February via the Sony record label and instantly topped the Official UK Country Music Chart, and debuted in the top-ten of the all genre Official UK Album Chart.

The record was the follow up to their 2016 sophomore LP ‘Cartwheels’ which was a global smash and made records by becoming the very first country album from a UK act to top the all genre album chart – officially making Ward Thomas history makers.

And, in further news for the twin sisters; Catherine and Lizzy, and their label bosses to raise a glass to, their hit single ‘One More Goodbye’ off the ‘Restless Minds’ tracklist has also made the list of the best selling country singles of 2019; landing at an impressive number 11.

The announcement is incredible news for Ward Thomas as it is not just British acts they beat to the top in the LP countdown – the sales data from Official Charts includes records from international artists too.

This marks Ward Thomas out as the true leading lights of the ever-growing British country music scene and showcases the huge support homegrown acts are garnering from Brit fans.

Make sure you catch Ward Thomas live this April and May as they head out across the UK on their Unfiltered tour – tickets are on sale now from wardthomasmusic.com

Are you a fan of the ‘Restless Minds’ album from Ward Thomas? Let us know your thoughts across social media!