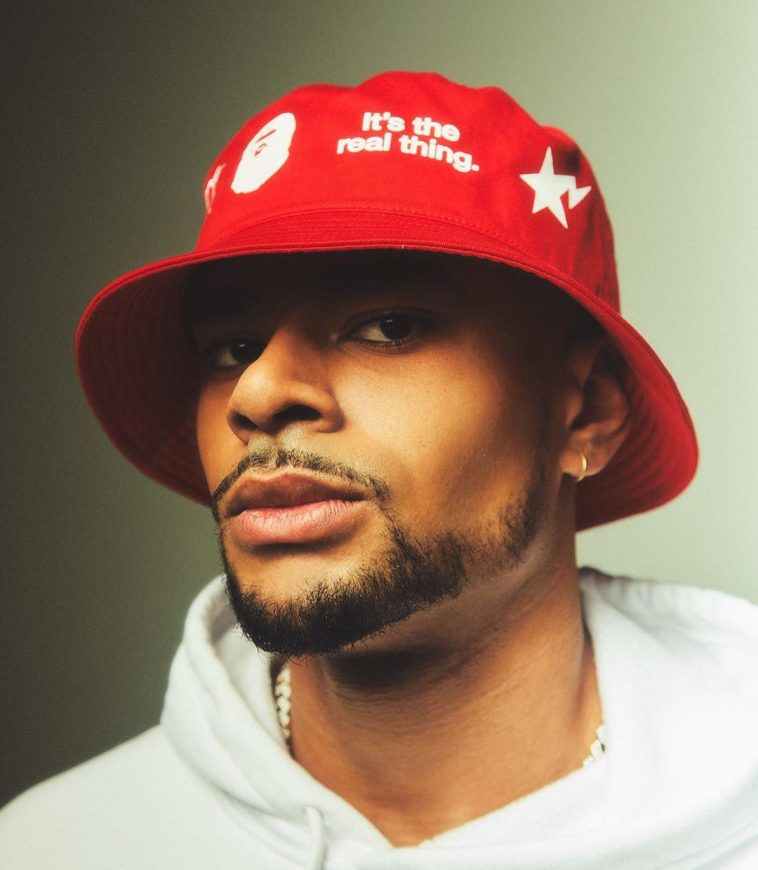 Following on from the phenomenal success of his breakthrough debut single See Nobody, Wes Nelson returns today (April 1st) with the release of his brand new track, Nice To Meet Ya featuring British rapper and songwriter Yxng Bane.

Written by Wes and produced by Ayo Beatz (Fredo, Young M.A, KSI), the super infectious R&B banger serves to showcase an all together different side to Nelson, as a dynamic and versatile recording artist in his own right.

With it’s innovative and intoxicating blend of moody Afrobeats and staccato rhythms fusing together to create what looks set to be an another massive hit Wes, Nice To Meet Ya is a masterclass in how British R&B should be done in 2021 – it’s slick musical production and experimental sound setting the bar high for future generations of artists aspiring to make music in a similar vein.

Speaking of his wishes for the single, and how he hopes fans feel when listening, Wes says: “I wanted people to sing ‘Nice To Meet Ya’ and just feel good about themselves, like 3 minutes of escapism! Especially with lockdowns we’re all feeling a bit trapped and people are down, I just want people to get up and feel good.”

For the tracks accompanying music video, we see Nelson along with co-star Yxng Bane, pay homage to Tim Burton’s iconic 1990 film, Edward Scissorhands – with the duo playing up to camera in a variety of different setups, dressed in an array of colourful, fashion-forward ensembles.

In my own lane.

As one of 2020’s biggest songs, Wes Nelson’s debut single See Nobody became the runaway hit of the year upon its release back in September – hitting #3 on the Official UK Singles Chart and accumulating over 70 million streams globally, with over 38 million streams on Spotify and over 13 million video views.

Nice To Meet Ya is available to download / stream now.

Let us know your thoughts on Wes Nelson & his new single “Nice To Meet Ya” over on Twitter @CelebMix now!