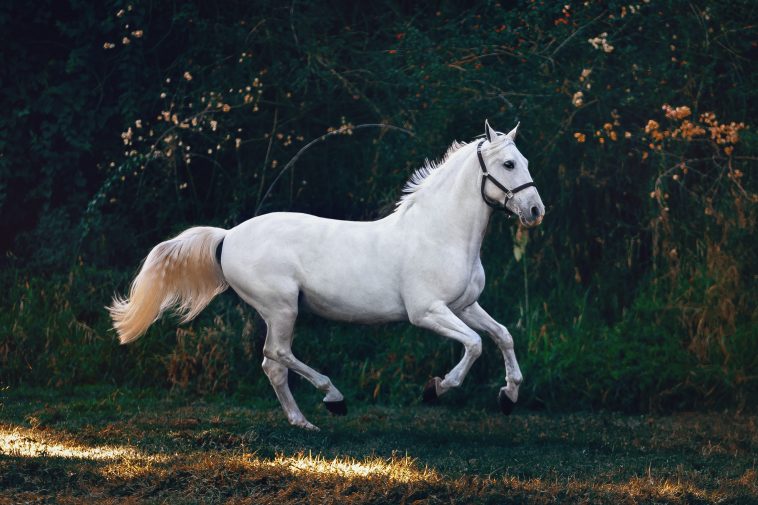 If you look at celebrities, you will see that every second star has become a pet owner. Even though such people are constantly surrounded by crowds who adore them for their activity, they want to have someone who will love them no matter what. You know that people feel lonely in the crowd most of all. So, it is not surprising that celebrities decide to get cute companions. And while some stars like to show off with their exotic favorites, most people opt for more usual options. If you want to follow an example of your favorite star, then let’s find out what animals they get as pets.

These four-legged creatures can be considered the classic option and the most successful one. Indeed, dogs are incredible companions and partners in crime. They will love you no matter what and will always be ready to become your shoulder to cry on. It doesn’t matter how long you are absent because they will always wait for you at home. These creatures are very social and smart, so it is not surprising many celebs opt for them. Thus, Reese Witherspoon is considered one of the biggest Hollywood dog admirers. She can boast of four furry friends and believes that a dog is her personal lucky charm since she has become famous globally thanks to her role in Legally Blonde, where her full-fledged partner was Chihuahua. The actress said many times that she wants her children to grow up together with animals. Tom Hardy adores his dog, Woody, so much that he even appeared in its company on the red carpet on The Legend’s premiere. Jenifer Aniston is a lucky owner of three four-legged friends that helped her survive the last divorce and many other life stumbling blocks.

Cats have always been the main rivals of dogs in everything. Many people even argue about what breed is much better and deserves more love and attention. It is hard to decide since they are all too different and awesome in their own ways. Cats have many admirers among celebrities who are ready to carefully study reviews on wholehearted cat food and clean the litter boxes despite their star status. Katy Perry has made her cat a real star who helps her promote her brand. You could see her furry friend in a video clip “I kissed a girl” and live meetings with fans since the cat often accompanies its star owner. Another cat admirer is the burlesque queen, Dita von Teese. Her choice is a spectacular Devon Rex cat named Alistair that quite naturally got used to the image of a mysterious and semi-wild beast. They have been together for many years already, and the cat stays her loyal travel buddy.

At first, it may seem that a pig is not the most suitable pet for celebrities. However, the practice has shown that many famous people opt for exactly this animal for some reasons. Well, some people say that pigs are as smart and devoted as dogs, so it may be a secret of their tremendous popularity among Hollywood stars. Thus, George Clooney is perhaps the biggest pig admirer. He was an owner of a huge (more than 130 kg) pig for about 18 years, and some people claimed that he loved his four-legged companion more than some women. However, George wasn’t the only star who chose this animal as a pet. David Beckham has become an owner of two cute mini pigs that have got their names after family friends. Miley Cyrus is another famous owner of a mini pig. When her beloved dog passed away, she got depressed and rejected to get a new four-legged friend, but a cute piggy has changed the situation and brought her back to life.

Many people think about cute small parrots that are often chosen as pets when it comes to birds. However, some celebrities go further and give preferences to some more impressive birds than decorative parrots. Thus, you can meet Tori Spelling in the company of her hen, Coco Chanel. They like to take walks through Los Angeles. And Michael Tyson opts for pigeons. He said that these birds helped him choose his career back in the days. Even when he started boxing at a serious level, he didn’t forget about his favorites and continued to breed them. Now he can boast of more than 300 birds.

You might have heard about a special type of therapy these animals can provide you with, so getting such an animal can positively affect your mental health. Nonetheless, this gorgeous animal is definitely not for everyone since horses require a lot of attention, time, and money. However, Hollywood stars can afford such expenses and gladly devote time to their favorites. You could see Johnny Depp riding a horse in many movies for a reason since he is a great admirer of these animals. After the end of Sleepy Hollow’s shooting, the actor decided to get a horse he worked with on the set. And considering the fact that the horse was pretty old and had some health issues, it was a noble act on his part. Madonna is another lucky owner of two wonderful horses. While Brad Pitt bought six horses for his kids back in 2011, believing that interaction with these amazing animals can be more useful than communication with some people.