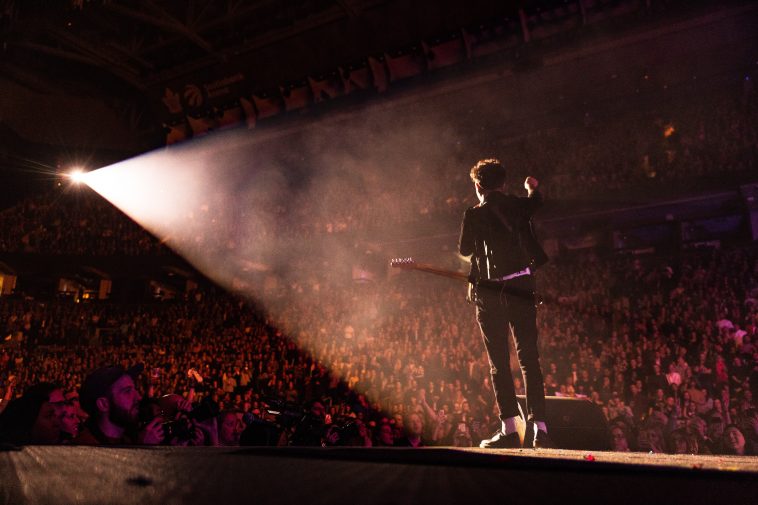 The concept of fame is a fluid one that shifts with trends, patterns and preferences of the general public over time. The ‘famous’ people of the past were often highly influential politicians, artists or even some sort of royalty. The digitalisation of our world and the concomitant globalisation has created a society where rise to fame – certainly becoming known – is more accessible than ever before.

With this ever-changing idea of fame, then, what does it mean to be famous today? Who wants to be famous? Just how easy is it and is it worth it? Looking at some of the trends today might just provide the answers we seek.

Social media has redefined the concept of fame. With unprecedented exposure to mass audiences that would have been unimaginable to famous figures of the past, reaching more people and becoming more well known has never been more facilitated. Just about anyone with a good idea and the ability to execute it online can reach a large number of people. A recent survey of Gen-Z’s fame-related aspirations revealed that a large majority of the youth are more than willing to sacrifice things like privacy, online safety and personal details in order to become ‘famous’. The ability to do such a thing with the creation of social media inspires a self-belief in the upcoming generation that they really can become famous – social media can have its perks.

According to the Advertising Standards Authority, which set out the rules with which modern influencers must comply, anyone with over 30,000 followers online is now considered a celebrity. To those unfamiliar with social media norms, 30,000 may seem like a lot. However, with platforms like TikTok allowing rapid exposure and resultant growth, this is often achieved in a very short space of time by upcoming entertainers. A single viral video can attract thousands of followers within a matter of hours. By this standard, there are millions of celebrities across the world. Perhaps known only by those who follow them for smaller influencers, the sheer number of celebrities may reduce the weight of the term when compared to celebrities in the past. It would be interesting to see how many followers a figure like William Shakespeare might have had in his day.

Is it worth it?

As with anything, there are pros and cons to fame, and some celebrities, including the likes of Jim Carey and those who maintain anonymity – Marshmello, for example – show a certain disdain for the concept of fame. The lack of a normal life that ensues is something that little can prepare you for. On the other hand, the ability to influence people in the masses, the opportunity to network with like-minded, successful individuals, and the financial possibilities are great perks often associated with fame.

Fame is subjective – and so is an individual’s experience of it. While fame perhaps shouldn’t be an ultimate goal, using fame as a means to provide value to your life, to others, and to certain areas or industries is an invaluable feat that makes this concept of fame so attractive to the masses.