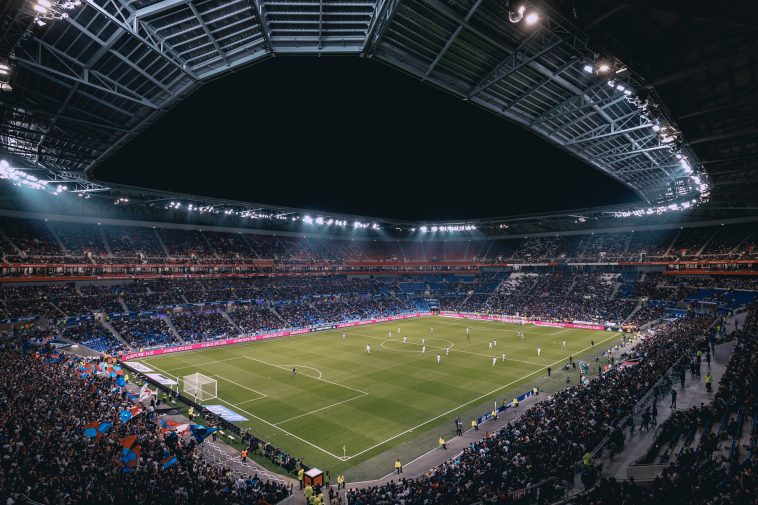 Sky Sports have enjoyed the lion’s share of Premier League football since its inception in 1992. The television giant has been the primary broadcaster without significant competition from others in the field. Setanta Sport was the first to attempt to share a portion of matches as part of a new deal with the Premier League in the 2007/08 season, but the Irish company quickly ran its course.

The Premier League has secured approval in principle for a three-year renewal of its TV rights deal with UK broadcast partners, including Sky Sports.

BT Sport replaced them in 2013 and has been a constant presence since, but even they have struggled with the financial responsibility of catering for the Premier League. However, they were active in expanding the portfolio in 2015 to secure the rights to the Champions League in the United Kingdom, beating out Sky Sports. As a result, if you want to watch Manchester City in Europe, who are the leading contenders in the Paddy Power Champions League odds to win the European crown, you have to tune into BT Sport in the United Kingdom, such is their control of the current market.

It was a blow to Sky at the time, but reports suggested that BT Sport are looking to remove the rights from their package amid the spiralling costs up to £1.2bn. Sky and BT Sport are having to think about their role in modern media, especially with the threat of streaming services that have risen.

Netflix does not have a live element to their package yet but may consider branching out in the future after hosting a number of successful documentaries about Juventus and Sunderland. Amazon has already made their move and is just dipping its toe in the water of the Premier League to gauge whether it will be a financially sound investment to challenge Sky Sports as the primary rights holder.

BT Sport will remain the home of the UEFA Champions League until 2027 ?

We can't wait to keep watching the biggest stars on the greatest stage of all with YOU! ? pic.twitter.com/tC1wtYdbdA

Amazon has streamed two rounds of fixtures, displaying all 20 teams in select spots in the season. Generally, the reviews of their product have been encouraging. It has given them enough belief to attempt to make a move to share the next Champions League broadcast deal with BT Sport. BT Sport might be the first company to fear the rise of Amazon, but Sky Sports should not feel comfortable in their stance, despite the strength of their product.

Could the Premier League be bold?

The Premier League may also look to the future amid the growing unrest from the top six teams in the top flight. The European Super League and its promised riches did not go ahead, despite the will of Juventus and Barcelona. However, the pressure remains there to maximise television revenue to appease the elite clubs in the Premier League.

If Sky or other partners are unable to satisfy those requirements, then the Premier League might be tempted to create their own streaming service to broadcast not just around the United Kingdom but to combine across the globe. It would be a bold statement of intent, but it would certainly create billions in revenue without losing their rights in the process.

The Premier League could then use their product to charge whatever they wanted for a subscription service, holding the monopoly that Sky Sports enjoyed in the United Kingdom, which could protect them from the lures of the Super League.