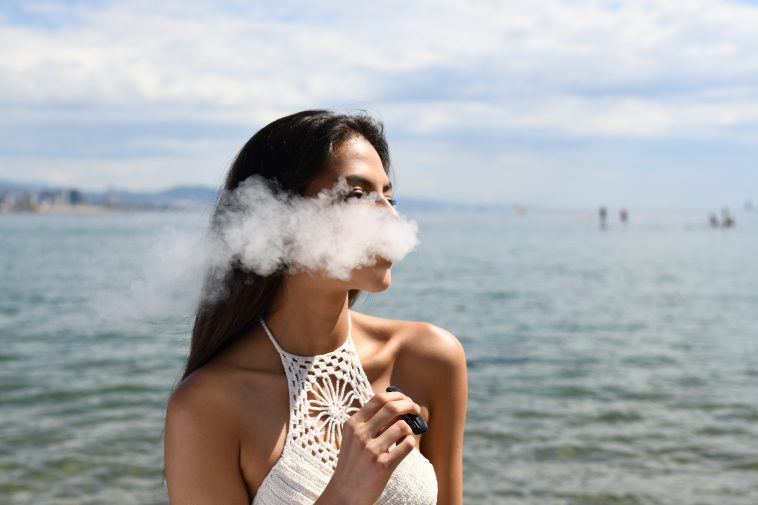 Well, this is not only happening in Australia but in the rest of the world as well. As more and more people look to nicotine vape juice to help them quit smoking, the cycle of mods and nicotine seems like it is repeating itself. When vaping was first invented, it was with low powered devices that resembled pens and contained nicotine vape juice that had high concentrations of nicotine. Sound like any device you know? That’s right. The very first vape systems resembled what we know today as pod systems. The only difference between the vape systems and the current vape pods is that the original nicotine vape juice used was using freebase nicotine, which was very harsh at high concentrations. While today, salt nicotine juices are still relatively smooth on the throat at high concentrations.

The evolution of nicotine vape juice and systems

As systems became more and more powerful, the nicotine content in nicotine vape juice started to go down to compensate for the more power and vapor production of the newer devices. Aside from that, the power of these devices allowed nicotine vape juice to have higher concentrations of VG, which in turn allowed for many more flavor combinations in vape juices.

From bigger to smaller in Australia

With the threat of a sweeping ban of nicotine vape juice around the world, smaller and more discreet vaping devices that use higher concentrations of nicotine became more and more popular. Pod systems started to become the rage again so that people can discreetly get their nicotine vape juice fix without blowing out those obvious plumes of vapor. These pod systems were a bit restrictive due to the fact that pods weren’t refillable and once you’re done with a cartridge, you’ll have to get a new one.

Due to their convenience and to the demand of many vapers around the world, Australia included, many mod makers started creating refillable pods that used nicotine vape juice in strengths of 25mg/ml and 50mg/ml, much higher than your regular e-liquid. Of course, this attracted the attention of many vapers and this has become one of the hottest trends in vaping in Australia.

For some reason mod makers started to make pod cartridges that you can rebuild or RBAs. With the advent of rebuildable pod cartridges or RBAs, the miniscule batteries in pod systems could no longer handle the voltage requirements of the users who were using the pod systems to use with their VG-based nicotine vape juice. We can now see “pod” systems in Australia that use the standard 18650 batteries that we all know and love in our regular mods. So what’s the difference between these pod systems that use 18650 batteries and rebuildable cartridges? I actually have no idea. In my eyes, and in the eyes of many, these are just smaller and sleeker variable mods in the guise of pod systems. And if I were a betting man, I’d be willing to bet that there’s going to be “pod” systems that contain much larger batteries that what we’re seeing on “regular” systems today.