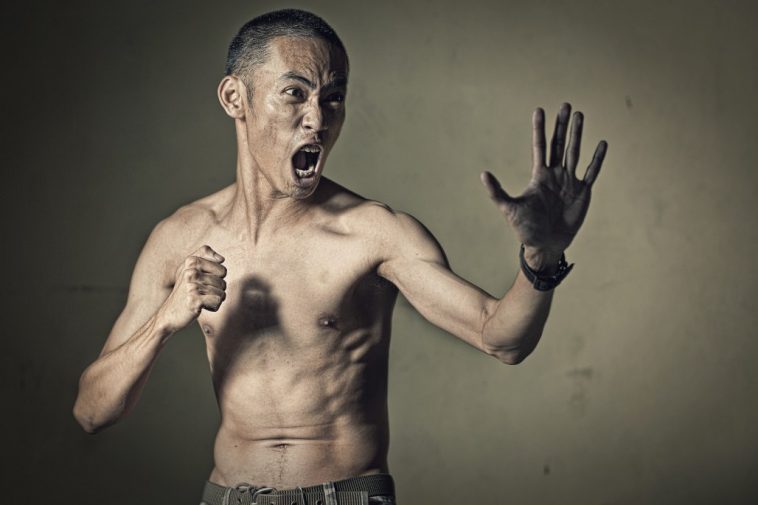 It may be surprising to learn that participating in martial arts can enhance brain cognition, a great bonus for those who are interested in playing at the Grande Vegas online casino USA!  But many people see martial arts as only a fighting sport. Of course, martial arts do teach a variety of fighting techniques and ways in which you can defend yourself if called upon to do so.

However, martial arts also teach a whole range of other skills and mental attributes such as discipline, toughness, confidence, perseverance and work ethic that will be useful in other areas of life. A person involved in martial arts will have developed many of these attributes along with the standard physical and fighting techniques.

The study looked at a variety of cognitive functions which included ability to focus, memory and how quickly information was processed and how different functions were managed.    Science has also shown us that any kind of exercise or sport leads to immediate enhanced cognitive functioning but there was no specific data on how complex exercises like martial arts impacts the brain’s functioning.

This study looked at the way in which two different martial art styles of training and aerobic exercises impacted performance.   Those in the study were asked to perform three tasks in random order:

Participant’s cognitive abilities were evaluated after doing any of these activities using the Stroop Color and Word test.   It was found that after performing any of these activities, an improvement was seen in their ability to focus and also in the speed in which they were able to process information. However, improved executive functioning was seen only after the martial arts activities and this is the most important factor when considering cognitive performance.

Martial arts training requires more coordinated and complex motor tasks which makes the brain work harder than just walking does which would account for the improvement.

There are other improvements and benefits beyond those of brain cognition.

As well as being a physical workout it is also a mental one.  Training in martial arts gives you the opportunity to test out your skills with partners who have also mastered moves similar to you and can lead to some complex and interesting sparring, with both of you trying to outwit the other.   Training in martial arts will teach you how to anticipate things and think ahead of your partner.  Problem solving skills will develop as you become better at the sport and are necessary if you want to begin competing.

BJJ is probably one of the most practical martial arts. And, as your confidence grows, so will your ability to make good decisions.  As your body becomes stronger and fitter your confidence will grow and the better able you will be to defend yourself in the real world.  The more techniques you master and the skills you acquire will just add to your confidence in knowing that you are able to take care of anything that comes your way.

This will be reflected in all areas of your life, allowing you to make better and well- thought-out decisions and not succumbing to peer pressure.

BJJ is also referred to as a gentle art.  In stressful situations, your training will enable you to remain composed while you figure out a solution to the problem in question.

As mentioned above, any exercise is good for you and will enhance cognition.  However, martial art stands head and shoulders above other sports as it enhances executive functions too.  Training regularly leads to better brain function and keeps improving with ongoing training.

Physically you get an amazing workout, burning at the very least 1000 calories for each hour you train. This exercise releases endorphins in the brain which lifts your mood and reduces stress.   All these factors count in order to have your mind function at its best.

Without the proper rest, your brain will not function at its optimum.   Being sleep deprived will impact mental ability in all areas, not mention leading to all kinds of health conditions.   Training in martial arts is a phenomenal work out and will help to ensure that you get the sleep you need, waking refreshed to take on the day.

The perfect outlet to release stress and frustration

It is difficult to think clearly when you are stressed and often leads us to focus on the wrong things.   When we are angry, our emotions often get the better of us and we are more likely to make impulsive decisions that we later regret. When you train in martial arts, you learn how to deal with anger in a productive way.   You can release all that pent up emotion by using the equipment in the gym until it abates.  Afterwards, you’ll be able to focus clearly and make better and less emotionally charged decisions. You may well find that the very thing that pushed your buttons is really not that important anyway.