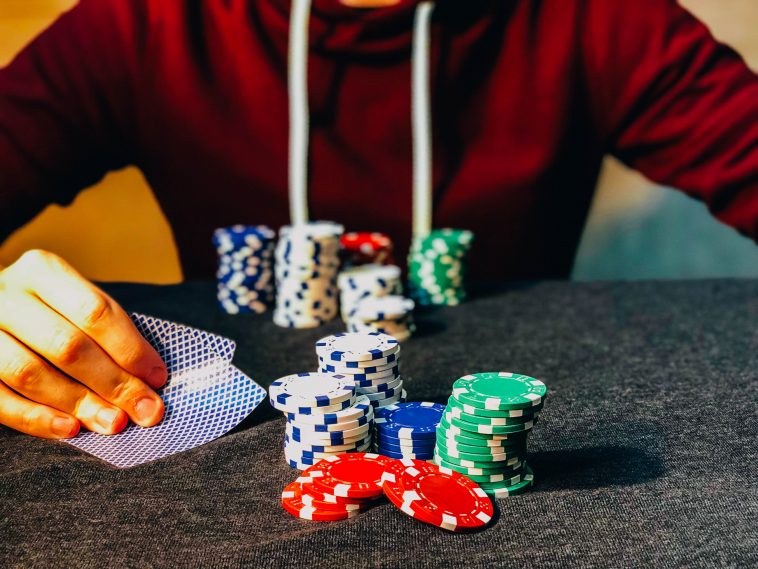 With the way that slot games are developing, online gambling has become more exciting than ever before. Technology itself has expanded to the point where new ways to play are being developed. Many of these kinds include the use of 3D graphics. Others have even been made with virtual reality. However, many classic slot machines are still being made with the traditional style. Some old ones could still be famed and appreciated even to this very day. You can try many of these out thanks to the creation of free slots. Here are some of the predicted most popular slots for 2021:

When it comes to scoring big money, Mega Moolah remains the top of its kind. It is expected that even in the future, people will be playing this slot. The biggest wins ever made have been from this slot machine. As well as being a classic slot machine based on funny cartoon animals, there are simple gameplay mechanics to make it suitable for everyone. The 5×3 reel layout with high volatility does make it a risky game to play. However, it becomes all the more worth it when you score that amazing win—a fan-favourite since 2006 and onwards.

An adventure game that stars one of the most iconic characters in online gambling. Gonzo’s Quest has been around for a while but still manages to retain its popularity. Introduced in 2011, they had more recognisable gameplay features such as the Avalanche system. This replaced traditional reel spinning and used a system that allowed wins to be chained together to get multiple combos. Gonzo himself became a funny and likeable protagonist that inspired other games to have similar characters. So much entertainment is packed into one and can still outlive other games with lesser features.

A famous title from Play’n GO. This became famous thanks to the fantastic artwork and many other features, taking the classic Egyptian theme and making it more modernised for present online gambling. The Gamble Mini-Game is part of the gameplay. This added an extra layer of gambling that let people win more by playing a separate mini-game. Other games also added this feature, but this one became the most trusted to this day. Since it’s a high volatility slot game, you can expect thrilling gameplay for veteran players.

Erica Walter, a game reviewer, comments: “It has been my favourite for a while now. Book of Dead is both fun and rewarding.”

Megaways was a revolutionary feature for modern slot games. It allowed players to be able to win money on thousands of paylines. Megaways allow players to bet on 117,649 paylines. This was an insane amount that no one ever discovered was possible. Bonanza Megaways because one of the most popular titles that pushed this feature and inspired others to play it. With its beautiful gem animations and win reactions, it gives players that amazing feeling when they are winning. Big Time Gaming is glad that it still holds the spot of the best Megaways machine every year, as expected to be for this year.

Starburst is colourful, sweet, and one of the more well-known slots of online gaming. Starburst is one of the most wonderful slots around with its great aesthetic and exhilarating gameplay, combining the concept of cluster mechanics with modern gambling to create incredible wins for players. This means that players can win both ways on the reels, as well as simpler features like the free spins and Wilds. It became a concept for many other future slots to get its bearings but still stands the test of time. It is a slot people can rely on for many years and continues to do so now.

A mystical slot machine that is famous for its high payouts. The RTP is of the highest that you can find but still offers great gameplay to go alongside it. Many of which can be found in its expanding Wilds and special Merlin Bonus. This adds multipliers and a special mini-game to win more prizes. On top of that, the 3D animations are completely out of this work, making it look like a visually stunning work of art and still going strong for its effects and gameplay to this day.

Guns ‘n’ Roses is very popular, even now, because of its memorable designs. It has many features, all packed into one and still offers great prizes as well. Many of the older, veteran gamblers enjoy this slot for the intense gameplay but simple style, letting them gamble at something that feels close to home without being too “new” or “modern”. Even though it very much has a lot of modern features built into it. This makes it a great slot to start with so that beginner gamblers can be introduced to slot machine mechanics, a perfect way to start gambling in 2021.