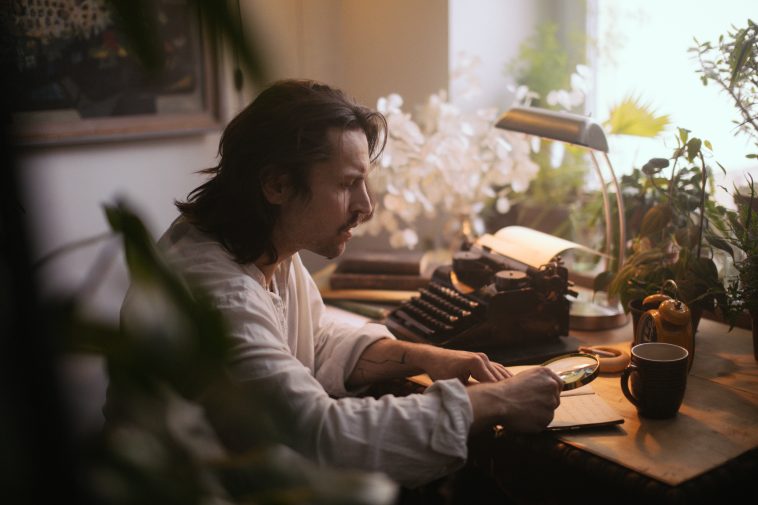 The Johnny Depp-Amber Heard defamation trial has grabbed the attention of not only Americans but people from all over the world too. Throughout the trial, we have been bombarded with video and audio clips and various analyses by experts in the field. The trial has been like a global spectacle with all sorts of dramas and charms of a scripted movie.

This could be because both Johnny Depp and Amber Heard are famous actors. This fact has made it quite easy for people to lose sight of the fact that we have seen and heard about the traumatic occurrence of domestic violence.

But could there be anything that we have learned from this Johnny Depp-Amber Heard trial? We believe there are lessons we have learned. Let’s delve into them.

While both Depp and Heard are famous people and the media has all the rights to cover their trial, domestic violence should not be portrayed as an entertainment subject. Domestic violence is one of the deadliest forms of abuse, and there is nothing to celebrate about it. Its effects can be severe and cause immense healthcare costs as well as traumatic consequences.

Obviously, this trial has caused deep divisiveness in the public. Some people believe that Depp is the one who has abused Heard, while others are convinced that Heard is the primary abuser. But this can only be proved once the verdict is out. However, the truth is that both women and men can be victims of domestic violence. Even those in same-sex or heterosexual relationships can also be victims of domestic violence. Some people have traits that make it hard for them to regulate their emotions and maintain relationships. The situation gets worse when one or both the partners are abusing alcohol or drugs.  This can often lead to some form of violence.

Secondly, the trial also offers people the opportunity to educate people regarding what a healthy romantic relationship or marriage should look like. Generally, a healthy marriage should comprise frequent communication, conflict resolution, active listening, love & respect, focusing on positive traits and behaviors, etc. It is evidently clear that the Depp-Heard marriage was not a healthy one for that matter. The audio and video clips portray verbal abuses and physical fights, which are not a definition of a healthy marriage.

It is crucial to teach children and teenagers about healthy marriages. It is time for parents, teachers, media, church, and even mental health professionals to take a leading role in educating children and teenagers about healthy and happy romantic relationships. Sadly, such information is often not given much attention because they are not drama-filled or money-making, thus we could lose the opportunity to learn what this trial has to teach us.