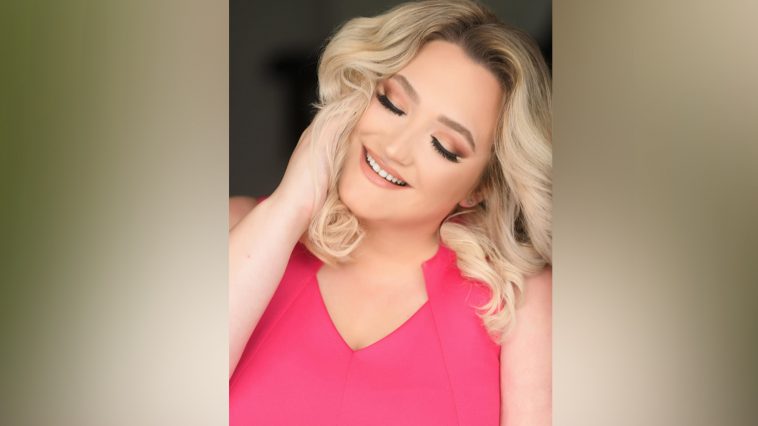 Rose Campbell is a mother’s advocate, Doula, and business owner turned well-recognized lifestyle and motherhood blogger.  She’s also the reigning Mrs. The Woodlands – 2021 and competes for Mrs. Texas in September. She currently co-stars in Stork’s Nursery, a reality nursery design show where she uses her skills and experience to design and build the nursery of every family’s dreams!

She has been influential across the nation, championing mothers in areas of extreme importance such as postpartum depression, childhood-mortality, and partnering with nonprofits and organizations to impact lasting change and support parents where they need it most. Rose’s reach on social media is 4 million. Rose currently provides publicity & social media management for women entrepreneurs and records freelance product TV Segments. Her segments have spanned the globe, airing in locations from the United States to Canada, France, Sweden, and even Brazil.

Rose’s interests and talents also include singing.   She made it through to the Hollywood Rounds and Eliminations in American Idol, Season 5 though unfortunately had to leave early due to an illness in the family.  She recently began singing again to favorable reviews.  Her two videos published on social media have a reach of more than 8 million!  Rose hopes to one day fulfill her dream of collaborating with Danielle Bradbery or Jesse McCartney.

She and her husband of eight years, John, have five children ranging in age from 2-6. Rose has spent the entirety of her career as a Doula supporting, educating, and advocating for parents. She found herself in need of support when diagnosed with Peripartum Cardiomyopathy in 2019, shortly following the birth of her 5th child. Rose has not only survived her diagnosis but has thrived as she works with charity PPCM Fund to spread information and awareness of this life-threatening condition.

Rose may be a successful businesswoman now, but she came from much more humble beginnings.  Born to a teen mother who soon became an addict, Rose was placed in foster care and was adopted by the Janus family when she was seven.   Her biological mother died at the hands of an unknown assailant less than a year later.  The abuse she and her mother suffered before her placement in foster care sparked her journey into becoming an Abuse and Trafficking advocate.  Rose volunteers for multiple nonprofits that work with foster children, supporting them while they work to overcome trauma ranging from the loss of parents, physical and emotional abuse, and more. One of her greatest joys is making sure they have birthday and Christmas presents as well.

This mother is a jack of all trades. We honestly don’t know when she has time to sleep. But however she is doing this, we are astonished and will be cheering for her in the Mrs. Texas Competition airing September 16-18 at Palace Theater Corsicana, Texas.