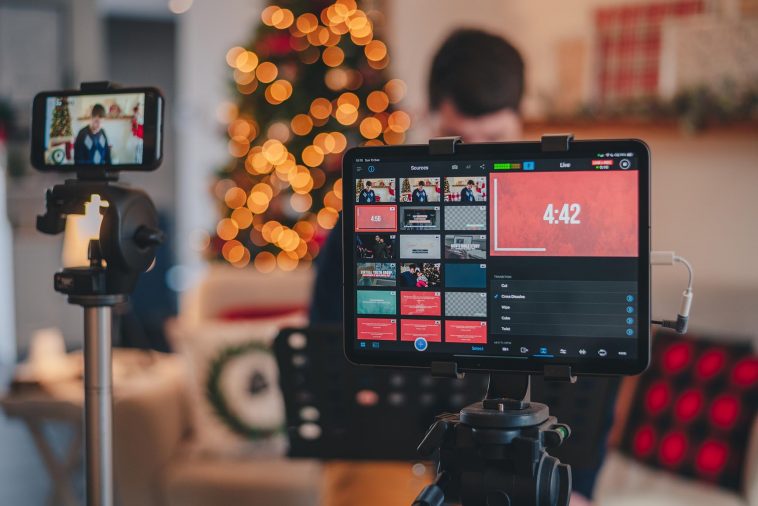 Though they might make their name in the worlds of sports, acting, or music, there are more and more celebrities trying to build themselves platforms on social media and other areas. Why are celebrities choosing to investigate these other areas, and build a name on them if they can? Here are some of the reasons why.

A Chance to Explore Their Own Passions

At the end of the day, celebrities are ordinary people too, and they have hobbies and interests that stretch far beyond their professional lives. Whether they are headed to a live casino to play some games, or sitting down to paint or draw, or maybe delving into the shoot-em-up landscape of Fortnite, many like to take their fans along with them to explore their passion.

Of course, another reason why many celebrities are choosing to try out different platforms is that they are trying to attract a new audience that they might otherwise not be able to reach. Let’s take an actor, as an example here. They might have had a successful career with a string of roles in a certain type of film. However, those films are not going to appeal to everyone, so they might not be that well-known to certain people.

To maximise their appeal and audience, they might decide to try out some other forms of content. One option that many try is gaming and streaming on platforms like Twitch. So many celebrities have started their own Twitch channel to build on reputations they might have built in other sectors. This gives them the chance to appeal to a vast new audience that might be interested in what they have to offer.

Finally, there are many celebrities who want to move from one career path to another. Though they might have started as a musician, they might be keen to break into acting. Many celebrities are well aware that they cannot maintain their peak fame levels for the entirety of their careers.

For this reason, many of them begin to look for different paths that they can pursue instead. This could give them the springboard that they need if one of their current avenues ceases to be. In particular, many are turning to YouTube and a life of vlogging. Tools needed to make quality videos are easy to procure, and it allows them to begin to earn an income and try out different styles of content at their own pace.

We live in a world that is becoming increasingly digital, so it is little wonder that celebrities are carving out their own niche where they can. There are so many different platforms for them to explore, and each one could offer them a lucrative chance to build and connect with their audience. Though we might be used to seeing a celebrity on one platform, it is not unusual to see them emerge on another with a bang. Whether they are participating in a charity stream on Twitch or showing off a sneak peek of their latest project with a vlog, it is not unusual nowadays to find a celebrity in many different places.