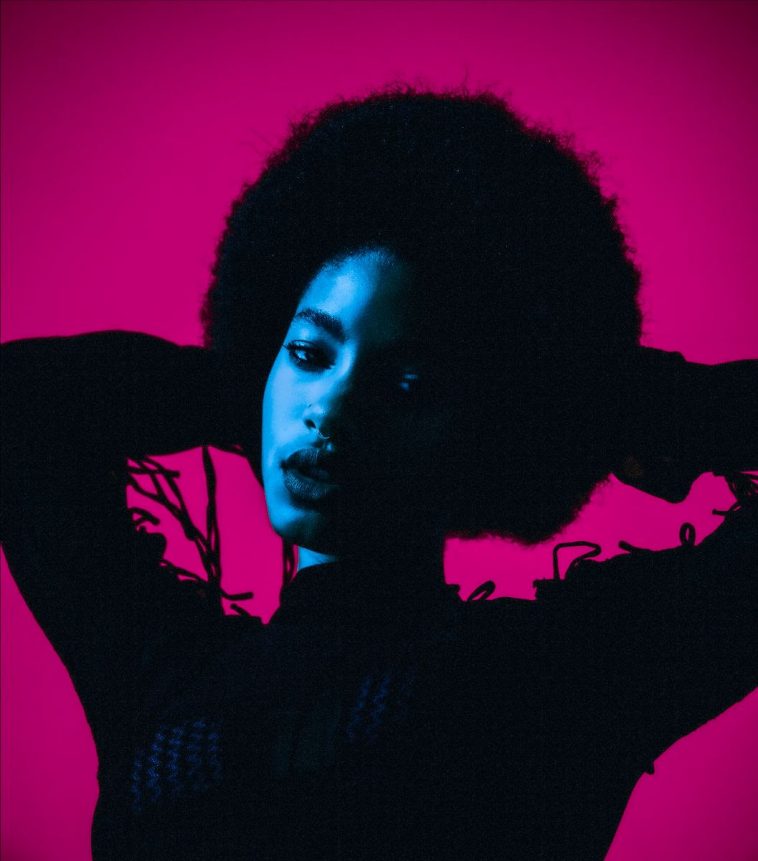 Multi-talented singer-songwriter WILLOW has released her brand new album lately I feel EVERYTHING on MSFTSMusic/Roc Nation/Polydor.

The 11-track album includes the previously released ‘Lipstick’ alongside the sensational lead single ‘t r a n s p a r e n t s o u l’ featuring Travis Barker. The electric release has amassed over 36 million streams and became her first Hot 100 entry. The track is also gaining success across the pond, rapidly climbing the UK Singles Chart whilst also rising as a viral song on TikTok.

lately I feel EVERYTHING was recorded in Los Angeles at Conway Studios with Willow writing each track and playing guitar throughout. Production and co-writing on select tracks comes from her longtime collaborator Tyler Cole. The rock record also features collaborations with Avril Lavigne, Cherry Glazer, Tierra Whack and Ayle Tesler-Mabe.

WILLOW began work on lately I feel EVERYTHING in 2020 during the pandemic with the artist recording demos at home. Channeling her teenage pop-punk and emo heroes including Paramore, Avril Lavigne and My Chemical Romance, this record is a departure from her previous sound but perfectly defines where she is right now in her life.

At just 20 years old, WILLOW has already spent more than half of her life in the music industry. After bursting onto the scene with ‘Whip My Hair’ in 2010, she has continued to evolve over the years and lately I feel EVERYTHING is a true combination of her growth as an artist and young woman.

lately I feel EVERYTHING Tracklist

Speaking about the record, WILLOW says: “lately I feel EVERYTHING is a musical expression of trying to perceive both joy and pain through an equally compassionate and playful lens.”

Last night, Facebook Watch hosted an exclusive live performance event called WILLOW In Concert: lately I feel EVERYTHING. The concert experience features performances of tracks from her new album as well as chats in between songs where WILLOW and her friends and family discuss her decade long music journey so far.

lately I feel EVERYTHING is available to download and stream now.