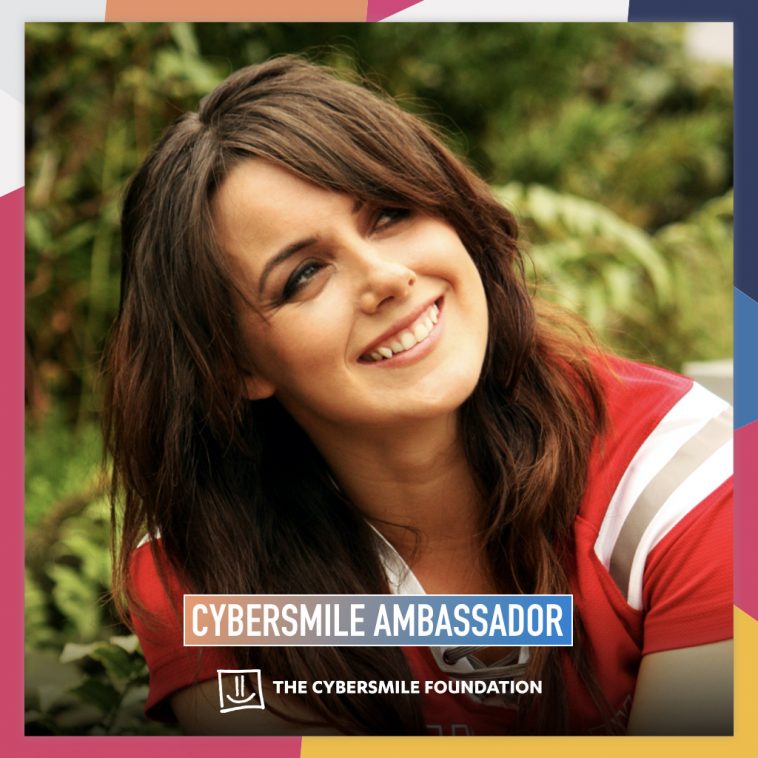 Our friends at Cybersmile have announced that WWE superstar Nikki Cross, aka Nicola Glencross has become an ambassador for them.

Nicola is a two-time winner of the WWE Women’s World Tag Team Championship. she grew up in Scotland and started wrestling at the age of 19.

Nicola has been a long time supporter of Cybersmile, supporting and promoting the work they do on her social media where she has over a million followers.

“I BELIEVE IN A WORLD WHERE EVERYONE IS KIND TO ONE ANOTHER ONLINE AND OFFLINE. CYBERBULLYING AND HARASSMENT CAN MAKE THE ONLINE WORLD DANGEROUS AND CAN HAVE HEART-BREAKING CONSEQUENCES. CYBERSMILE’S VALUES AND AIMS ARE COMPLETELY ALIGNED WITH MY OWN, THEY BELIEVE, LIKE ME THAT EVERYONE SHOULD HAVE EQUAL RIGHT TO ACCESS AND ENJOY THE CONNECTED WORLD. THEIR WORK TO BRING PEOPLE TOGETHER IS ADMIRABLE AND SOMETHING THAT I AM PROUD TO BE A PART OF.”

Nicola joins Chessie King, Normani and Katie Cassidy amongst the many high profile ambassadors for Cybersmile, all who use their large platforms to help the organisation advocate for more positivity online and raise awareness about Cyberbullying.

You find out more about the amazing work Cybersmile does here.