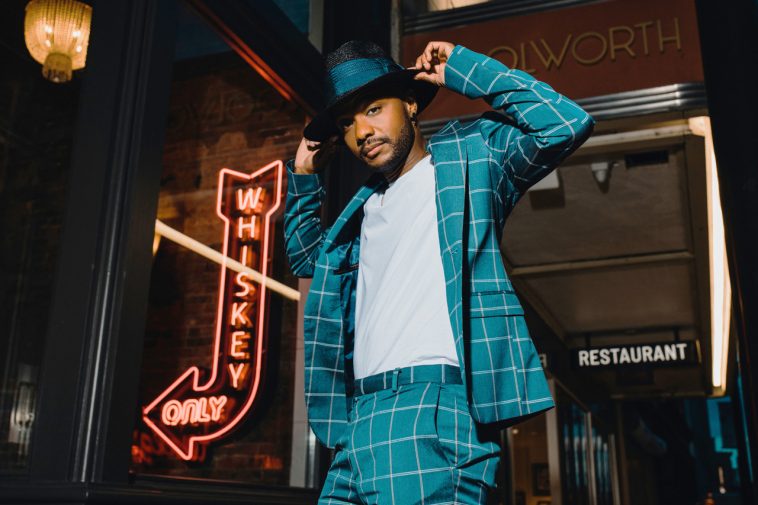 Wyn Starks’ voice is like hitting rewind. Taking you back to those sepia-tinged days of soulful rhythm and blues, Starks brings a certain class and vintage sensibility with the sensual and romantic ‘Circles’. Effortlessly cool, Starks takes cues from Stevie Wonder, Prince, Leon Bridges and more, as he wraps his falsetto around a timeless melody, and lyrics which perfectly reflect how he feels in the moment. He is now set to release his hit track ‘Circles’ in the UK, due to popular demand.

The song already has 1.1M streams on Spotify (helping Starks to be well on the way to a quarter of a million followers on the platform), with the emotion of the music and lyrics credited to its success with his fanbase. It’s no doubt that Starks’ vocals are the component bringing the emotion – the literal range brought to the track is nothing short of breathtaking and deeply moving.

Growing up in Minneapolis, Minnesota, the pop singer fell in love with the Motown greats that played throughout his house, and the Gospel music he sang in church. Raised by a single mother, his youth was shaped by insecurity and a strong desire to please those around him. It wasn’t until he moved to Nashville that he discovered his true identity and self-worth, both personally and professionally. His newfound confidence has shaped the music he’s crafting – a melting pot of old-school R&B, retro pop and Motown magic rooted in love, acceptance and inclusion.

‘Circles’ is out now. If you liked this, why not join in the conversation on Twitter @CelebMix?