It’s (nearly) that time of year again! ITV’s annual singing extravaganza and Twitter drama machine The X Factor is just a few weeks away. Its fourteenth series looks to be a mish-mash of familiar faces and fresh formats – here’s all you need to know.

Last year’s foursome – stern Simon, drunk Sharon, crazy Nicole and quirky Louis – are all taking their seats on the panel again. It’s notable as it’s the first time since 2010 that all four judges have stayed the same – and it seems Mr. Cowell has finally learned not to fix what isn’t broken.

These judges aren’t alone though – BGT’s Alesha Dixon filled in for Nicole at numerous audition sessions, hopefully bringing her trademark bubbliness to proceedings.

How will it all work?

There are a host of format changes coming – but earlier rounds are staying familiar. The room auditions are returning (this year even taking place at Thorpe Park), as is the ever-savage six-chair challenge. However, bootcamp now takes place in front of an arena audience – so say goodbye to the fancy mansions we were treated to for the last two years. We’ll still see those stunning homes as Judges’ Houses however, which is set to stay relatively unchanged (as yet!).

The live shows are set to see the biggest shake-up of them all. They’re set to be shortened, for a start – and out goes the traditional Sunday results format, with eliminations happening both nights per week. Guest stars are also slated for both nights. This is still speculation, of course – but Simon Cowell has expressed his desire for a shake-up, so this rumour could hold water.

When does it start? 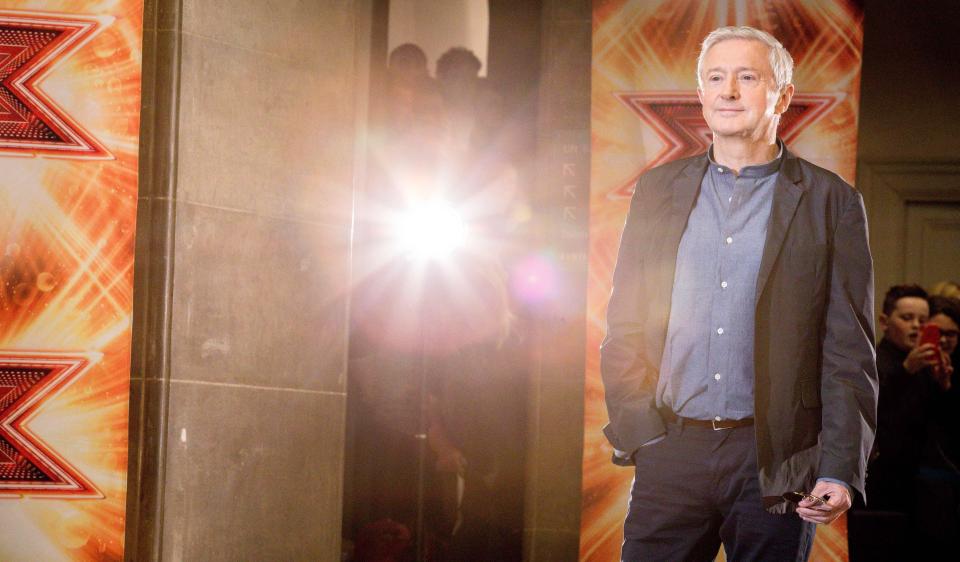 Kind of an important detail, isn’t it? We don’t know for sure yet – but a start date of either August 26th or September 2nd seems most likely given previous years. However, with fewer slated live shows the series is set to end on Sunday 3rd December – at least one week earlier than usual. Not so much ‘Countdown to Christmas’, then. More of a “Countdown to the final countdown to Christmas”.

The above clip is all we’ve actually seen on-screen so far – suggesting the rejects are set to stick around, in the auditions at least. The number of returnees has been cut down in favour of fresh faces, and contestants are now encouraged to sing their own songs. If they’re as good as Monica Michael in 2014 or Lucy Spraggan in 2012, we’ll take it! Also, Nicole isn’t too chuffed with her category, having stormed out of her six-chair segment in a strop. Cheer up, love…

So there we have it – not long now until the most gossip-filled talent show of them all returns. Will you be tuning in?

Let us know at @CelebMix!