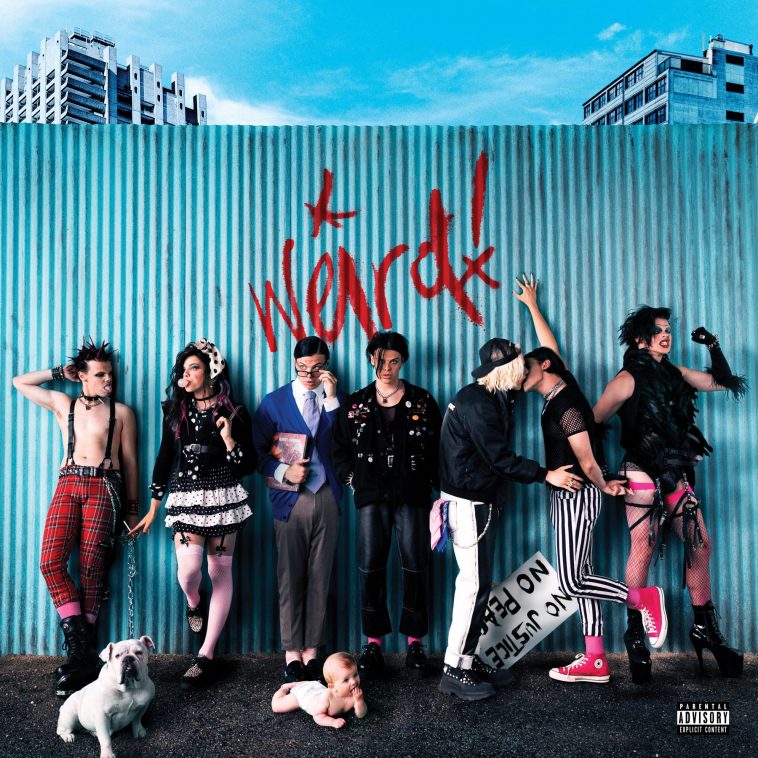 After a few new singles hinting at a new album and clips teasing new music such as the one below, YUNGBLUD has FINALLY revealed that he is releasing his second full length album, Weird!, which will be available on November 13th! Along with the album announcement, he also released a new single titled, “god save me, but don’t drown me out.” His first full length album, 21st Century Liability, was released in 2018, so you can only imagine how thrilled fans are for this!

YUNGBLUD’s first new single that was released in July, “Strawberry Lipstick,” will be on Weird!, while August’s release, “Lemonade” ft. Denzel Curry, will remain a single and on the Madden NFL 21 Soundtrack. His September collab with Bring Me The Horizon for the song “Obey” will also not be on Weird!, but it will remain another awesome bonus single for us to jam to!

You can check out the three singles below:

“Weird! the album will be released on Friday 13th of November,” YUNGBLUD told his fans. “I cannot wait for you to fall into this world with me. Together let’s redefine what it means to be “different.” Embrace the strange. Never settle for being anything less than 100% who you are, even if that’s 15 different people all at the same time. I love each and every one of you for exactly who you are. You saved my f*cking life! What does it mean to be weird? Let’s find out.”

Here are the songs that will be featured on Weird!:

You can pre-order Weird! and shop YUNGBLUD’s new merch for the album HERE.

Till then, listen to “god save me, but don’t drown me out” below:

Will you be getting YUNGBLUD’s new album?