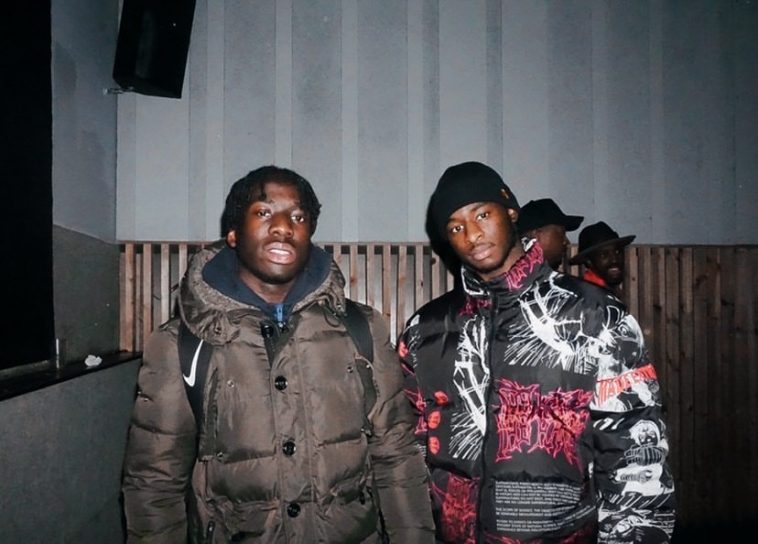 We have an awesome new single release this week from Zeggé & Reemo, titled “Connect”. The song is an addicting hip-hop track that really showcases both these artists brilliantly. It follows up their previous collaboration, titled “Bang”.

Both artists are young London-based drill artists who are building their careers in the music industry. Their previous single, “Bang”, received traction, managing to gain over 20,000 Spotify streams and we can so see this track following suit. They’ve been gaining social presence and Zeggé even went on to perform at GBNGA & Friends Part II event, at the end of last year. Both artists are ones to watch as they continue to make an impact with their music.

The track brings a hard darkness to hip hop, with the duo impressing with the flow of their rap. They come together for the chorus showing off how incredible their voices are together, which gives it this unique spin that we haven’t heard before. The lyrics are impactful to the listeners and both artists bring it to the extent that we won’t be forgetting this track anytime soon.

Zeggé said about the track, “The song ‘Connect’ is me and Reemo doing what we do best. This song was inspired by a necessity to make big things happen for not only ourselves but for those around and close to us also. It is in essence, a promise.”

Let us know what you make of Zeggé & Reemo’s new single “Connect” on Twitter @CelebMix.