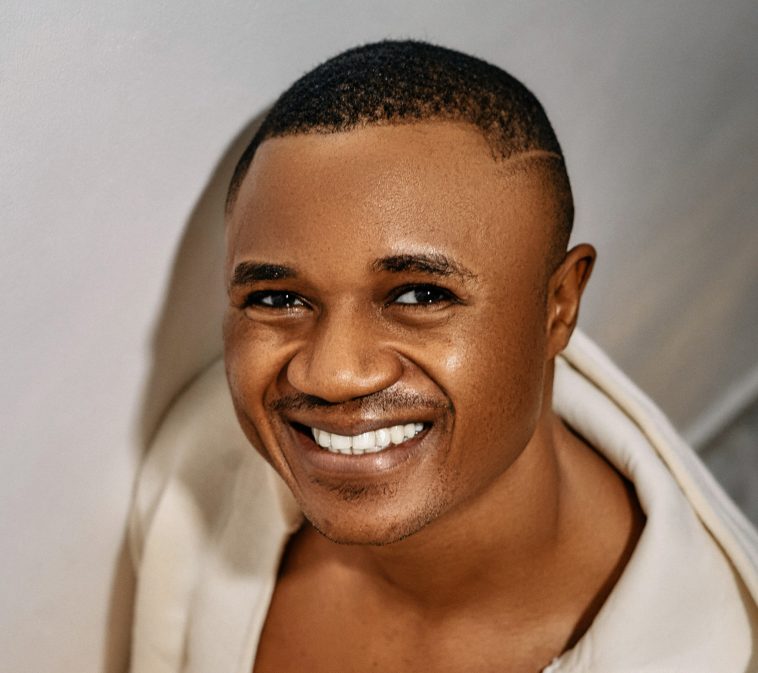 ZeXzy released visuals for his hit single “Obsession” featuring Natasha Gartner. The synergy of these two creative forces produced a unique music experience, and one of the best pop-afrobeat singles of 2022.

The  music video enriches the experience for listeners and fans through a cinematic lens; as ZeXzy is brought back to life from a deep sleep of thousands of years through a mysterious queen’s efforts, his consciousness somehow puts all the women on earth into a frenzy, an obsessive outbreak of desire for The God Of Obsession.

“I want the song to be everyone’s way to get away from the troubles of this world into a surreal world where all their pains are gone,” the artist said in an interview, speaking about “Obsession”. The song certainly takes us into a new dimension thanks to ZeXzy’s vocals and the imaginative story that revolves around The God Of Obsession. Check out the video below”

ZeXzy, also known as Uwaifo Williams Aituae is a singer/songwriter signed to Maple Grove Entertainment. He is a very different & uniquely wired musician who isn’t afraid to break the rules and push the boundaries of our perception with his deeply layered vocals & well-crafted production. Born & raised in Benin City, Edo State, Nigeria, his drive, focus, & tenacity will lead him to become a relentless & unstoppable force in the independent circuit. Now based in Lagos, ZeXzy is making music that is driven by a desire to motivate, inspire, & tell his story his way. He lost his singing voice 15 years ago & battled depression & anxiety. He later overcame this & began singing & writing music a decade later. Music is the vehicle by which he expresses himself. He writes RnB lyrics that draw from his experiences and by using his musical acumen he articulates stories and shared perspectives that will connect with audiences. ZeXzy cites icons such as Michael Jackson, Tupac Shakur, The Notorious BIG, Bryan Adams, and Tuface Idibia., as pivotal influences in his music. His overarching ambition is to empower people through his gift and to be remembered as an icon and one day become the biggest artist in the world. His most notable works include Troway in January 2021, which has garnered over a million YouTube views as well as “Promise Land” which charted on Apple Music’s RnB/Soul Charts. His E.P. titled “Na Who” has 5 tracks which is scheduled for release on the 30th of July 2021.