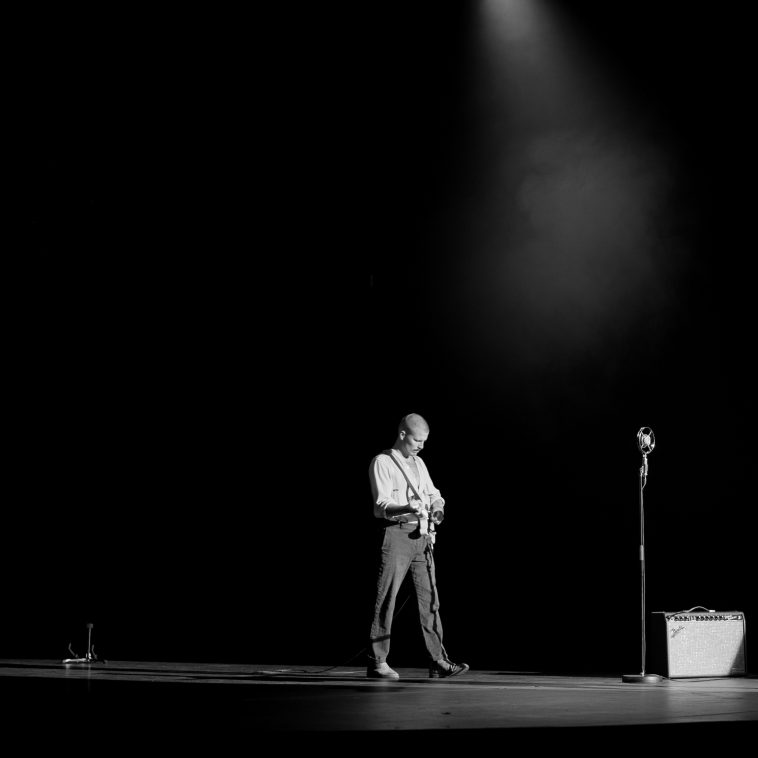 Released only three days ago, the latest music video from Ziggy Alberts, ‘chocolate’, has already racked up 25,000 views on YouTube.

Showing the singer-songwriter performing his song in an empty theatre, the video is atmospheric and incredibly intimate – something which Alberts has prided himself on for the majority of his career.

Filmed in a heritage-listed theatre, the videos warm production tones and one-take split-screen cinematography pair perfectly with Alberts’ swooning lyrics. A track of heartache and romance, ‘chocolate’ tells a story of how fame and fortune, which is often desired for a sense of happiness, can lead to us feeling lonelier than ever.

In March 2021, Ziggy Alberts celebrated the release of his fifth studio album ‘searching for freedom’, of which ‘chocolate’ finds its home alongside eleven other tracks. In the first week of release, the record landed #1 on the AIR Album Chart (Independent Labels) and #5 on the ARIA Top 20 Australian Albums chart. ‘searching for freedom’ has received praise from the likes of American Songwriter, Atwood Magazine and Rolling Stone France.

You can listen to searching for freedom down below, and follow us on Twitter @CelebMix to join in the conversation!