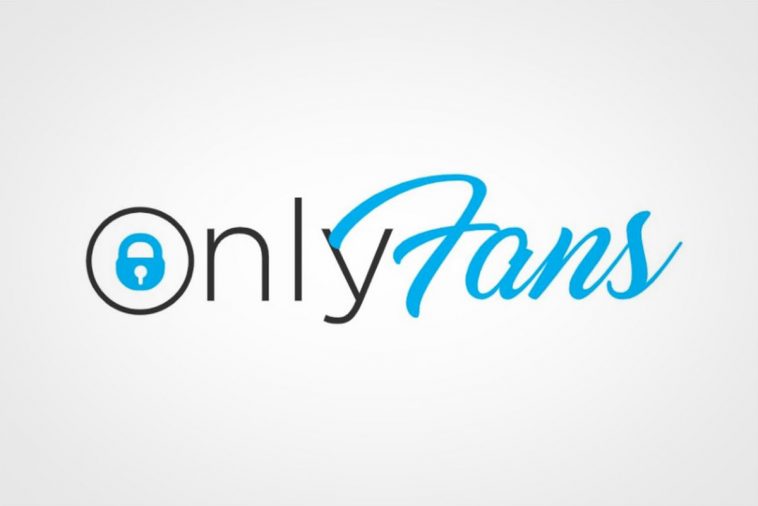 If you could travel back in time and warn yourself about 2020, the chances are that you wouldn’t believe it. The world grinds to a halt, Donald Trump is voted out of office, and some of the world’s biggest celebrities are selling their nudes direct to fans online. Well, it’s true, and the last one is big business, with OnlyFans raking in millions of dollars every month from thirsty consumers looking to get their hands on saucy pictures. Below, we’ve rounded up the highest-paid celebrities on the OnlyFans platform, revealing their eye-watering earnings.

Want to see the full lowdown? SlotsUp has put together a list of the highest-paid celebrities on OnlyFans to date – some of the names on this list, and their earnings might surprise you!

Angela Renée White, better known as Blac Chyna, is no secret to the spotlight, having appeared in shows like The Real Blac Chyna and Keeping Up With the Kardashians. The star makes a ton of money from sponsorships on her Instagram page, serving almost 20 million devoted fans, but it’s on OnlyFans where she really goes “kerching”. Chyna is reportedly raking in more than £15,000,000 per month, with each subscription costing close to £40.

American actress Bella Thorne became the first person on OnlyFans to earn $1 million within the first 24 hours of joining the platform and doubled that within her first week. A popular and successful actress, her venture into OnlyFans has indeed sparked controversy, especially after she offered $200 photographs in which she wore lingerie, despite claiming to be naked. Bella’s tastefully-shot pictures are a hit with fans; she earns £9 million a month.

It’s been a huge year for Cardi B, with her WAP single topping the charts and taking TikTok by storm. The star has also built up an empire on the photo-sharing website, earning more than £7 million per month from OnlyFans. Her second studio album is set to follow soon, and we can’t wait to see what amazing music she has in store for us as we head into 2021.

Micheal Ray Stevenson, known as Tyga, was another surprise addition to the platform earlier this year. Speaking of the service, he said: “It’s a new platform where I can talk directly to my fans and give them exclusive music, pics, videos and other BTS of my latest releases. They can really see more inside my life than ever before, and an intimate look of what I do every day. It’s about to be lit!” He earns more than £5 million per month from it.

Mia Kalifa is a media personality that has built up a huge name for herself in recent years. The five-foot two-star has caused controversy in the Middle East, but that hasn’t stopped her from signing up to OnlyFans and giving her loyal supporters what they want. She earns a cool £5 million per month from her channel, and that’s after OnlyFans has taken its own cut!

Erica Jasmin Mena is an American TV personality and is perhaps best known for appearing in Love & Hip Hop: New York. With more than five million followers on Instagram, the star, who is married to Safaree Samuels, rakes in more than £3 million per month from OnlyFans.

Pia Mia is an American actress and singer, appearing in films such as After We Collided and East Los High. The star, who has more than five million Instagram fans, signed up to OnlyFans earlier in the year and now earns a cool £1.7 million per month – pretty impressive.

It’s a husband and wife thing! Taking a leaf out of Erica’s book is Safaree Samuels, who earns £1.4 million per month from OnlyFans. The Jamaican-American rapper, songwriter and television personality might have started his career in Hoodstars, but his $20/month subscription gives fans access to AfterDarkTALK, exclusively on OnlyFans from 9PM EST.

Love Island star Megan Barton-Hanson is perhaps one of the most surprising fixtures on our top list, earning more than £800,000 per month from her OnlyFans account. The star has made a name for herself in recent years, and her content is becoming increasingly risque.

Rapper Casanova rounds out our top ten list. After releasing singles with Chris Brown, Fabolous, and G-Eazy, the performer has taken to OnlyFans to develop a deeper connection to his biggest supporters.