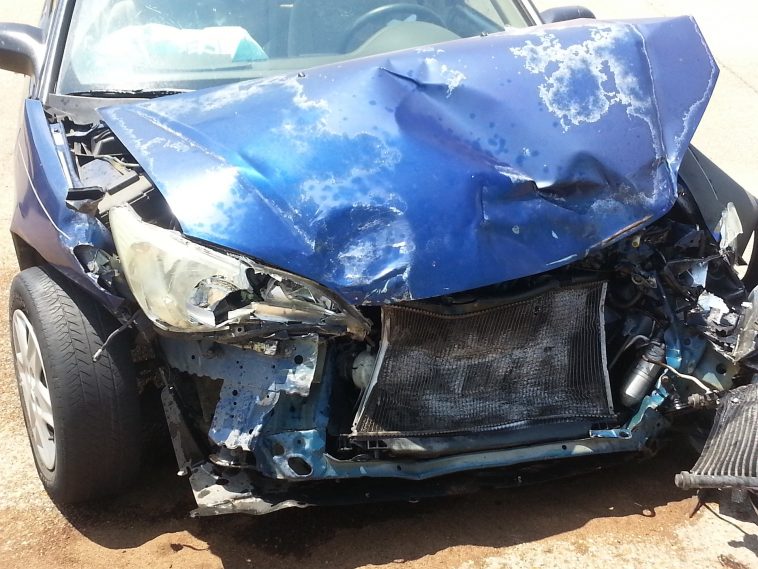 Millions of car accidents happen every year, so it should not be too surprising to hear that many celebrities have ended up being involved in road accidents over the years.

Let us take a look at three recent celeb car accidents, and find out what to do if you are involved in a road accident.

Understanding What Happens Before a Case Reaches Court

If you are involved in a car accident that is not your fault, you could gain compensation to cover things like medical bills, loss of earnings, and property damage.

But sometimes it is not clear-cut who causes a road accident. So, you should seek advice from an experienced personal injury lawyer.

He or she can go through the discovery phases of a car accident, which involves looking at the evidence of both sides, and help you gain the compensation you deserve.

Your lawyer will also be able to help you understand the other things that happen before a case ends up reaching court.

In January 2022, Renee Graziano, star of the TV show Mob Wives, crashed into an SUV that was parked in Staten Island, and she was clearly at fault. In fact, she was arrested on a DUI charge.

The fifty-two-year-old celebrity was driving her Nissan Murano when she apparently lost control and ended up colliding with an unoccupied Jeep Wrangler at an intersection.

William Shatner may have been to space, both in real life and as the captain of the starship Enterprise in Star Trek, but back on earth, the ninety-year-old actor was involved in a car accident in Los Angeles a few days before Christmas in 2021.

It is not clear who caused the accident, but we do know that Shatner was driving by himself in his Mercedes-Benz SUV when he ended up being involved in an accident with a woman driving an Acura sedan. Both vehicles were damaged.

At the end of January 2022, the Governor of California, actor, and former bodybuilder Arnold Schwarzenegger was involved in a multi-vehicle collision in Los Angeles. The four-vehicle crash occurred in the late afternoon on the famous Sunset Boulevard.

While Arnie himself was not hurt, one woman was injured; although her injuries were not life-threatening.

According to the police report, a red Prius made a U-turn and went through a red arrow signal to turn left. An SUV rolled on top of the Prius and then hit two other vehicles, making the scene not too far from the kind of sequence you would expect in one of Schwarzenegger’s action movies.

What to Do if You Are Involved in a Road Accident

No one wants to be involved in a road accident, but as we have seen, a road accident can happen to anyone at any time, so it is a good idea to know precisely what to do should you find yourself in an auto accident.

You should first check for injuries. Check yourself and any passengers. If you are seriously injured, call emergency services straight away, if you can.

If you are not too badly injured, move to the side of the road to get to safety.

You should then report the accident, exchange details with the other driver, and get the contact details of any witnesses.

Next, take photographs of the accident scene. You need to take photos of the wider accident scene as well as close-ups of the damage and other driver’s registration number.

Once you have done all of that, see a medical professional, to ensure you do not have any injuries you are unaware of.