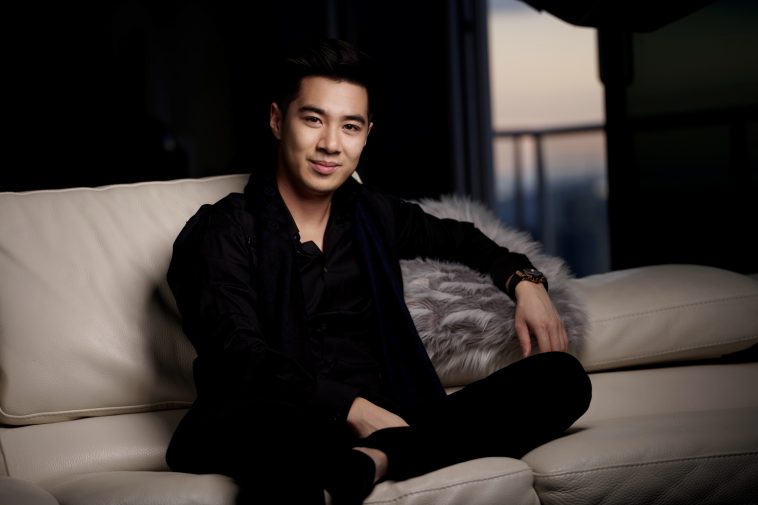 Being successful as an entrepreneur is the ultimate goal of everyone who starts this journey. After all, no one takes on this challenge to fail. Successful entrepreneurs are often equipped with skills and abilities that they have naturally and the ones they have learned along the way. Jason Kwan, Chairman, and President of the Pearl West Group, Amazon mergers and acquisitions company, shares some of his tips to success that have helped him in his over 10 years of experience as an entrepreneur.

This statement can’t be overemphasized. Entrepreneurs are usually the individuals who have decided to “do it.” They are the ones who have taken the leap of faith even without all the knowledge and accolades that others may view as necessary. Jason highlights that this was how the Pearl West Group started. “We started this several years ago when we had no idea what we’re doing, but we managed to find the right mentors, the right people who helped guide us to where we are now. Our team is young, scrappy, and very entrepreneurial – we’re willing to do whatever it takes to succeed.”

While Kwan and his team had some marketing and digital advertising background, none of them had an investment background, but it did not stop them from building what he considers “an M & M&A engine.”

Ask for Help and Seek Out a Mentor

Entrepreneurs must not be afraid or ashamed to ask for help. This includes tapping into your network of family and friends to succeed. Help may also come from mentors who have been doing the same thing you wish to do for a long time. Don’t hesitate to ask for advice from those around you or in online forums and community groups. A mentor can also act as a sounding board for your ideas and goals.

“At the time, I studied everything about Warren Buffett and his investment philosophy and how he was able to build a multi-billion-dollar conglomerate through acquisitions. I was able to get a close friend of Warren as an advisor for our company. His name is Lawrence Cunningham, and he wrote many books about Warren Buffett and edited Warren’s essays into a book that distills Warren’s annual reports’ essential points.” Kwan tapped into his resources and gained an invaluable relationship that has helped his business.

It is often said that “you have to spend money to make money.” While this is true, it is important to insert the word “wisely” into this cliché. Entrepreneurs and startups must resist the temptation to splurge on unnecessary expenses such as a huge office or pricey equipment. Kwan highlights that financial efficiency has been a key part of growing the Pearl West Group. “We’ve been bootstrapped since the beginning, so we know how to use capital efficiently. We relate to other sellers in a direct and meaningful way because we’re just like them. We understand the game. We have a strong track record to prove it.”

By following these tips, Kwan has now grown the company to include employees in the Philippines, with its main base in Vancouver, Canada. “We have a collaborative and talented team that’s doing stuff at scale. We have deep Amazon experience and experience in building these brands for the future. We believe in treating people well and giving them a reason to be happy, which translates into hard work, productivity, and ultimately success.”