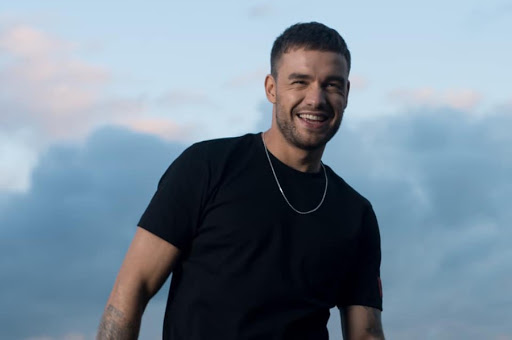 This week marks CelebMix’s fifth birthday so we’ve decided to celebrate by dedicating articles to some of our favourite celebrities. This one is all about Liam Payne and his music videos!

Whether it’s dancing in the streets of London or channeling Prince Charming in a Long Island castle, during his solo career Liam has released so many incredible music videos. Join us as we take a look back at five of our favourite music videos from Liam so far!

Remember when Liam and Zedd took to the streets of London for their ‘Get Low’ music video? Filmed around numerous landmarks including Covent Garden and Oxford Street, we love this fun video because it shows off Liam’s personality perfectly. It’s also great to see the pair getting so involved with the fans and passers by, plus we still love cracking out the dancers’ routine to the chorus every now and then.

Liam teamed up with J Balvin for the sizzling Spanglish single ‘Familiar’, which was also given the music video treatment. Directed by Mark Klasferf, the concept for the ‘Familiar’ visual is straightforward enough, with Liam and J Balvin dancing with women in a nightclub and a parking lot. Despite its simplicity, there’s no doubt that Liam looks amazing in the video and the concept really matches the song’s vibe.

Directed by Hannah Lux Davis, Liam’s Fifty Shades Freed collaboration ‘For You’ with Rita Ora came with a dreamy music video. Filmed at Oheka Castle on Long Island, the video has a real fairytale vibe, with Liam looking like a dashing Prince Charming in his suit and Rita dazzling in a beautiful red princess dress. The video even includes special effects of them levitating!

Filmed on the Isle of Wight, it’s no surprise that the music video for ‘Live Forever’ turned out to be visually stunning. Directed by Similar But Different, the video features Liam levitating over the crashing sea, exploring seaside caves, and hanging out with Cheat Codes at night. It’s one of Liam’s most cinematic offerings to date and we hope to see more atmospheric videos like this from him in the future.

Due to lockdown, many official music video shoots had to be cancelled but in return, a lot of our faves have worked hard to film visuals from the comfort of their homes. Liam is no different, and for his Alesso collaboration ‘Midnight’, he performed from his London home. Offering views from the rooftop of his building and shots from a studio, the video has such an intimate feel to it. Whilst we’re sure it’s a very different approach to what Liam and Alesso originally had planned, it works exquisitely with the song.