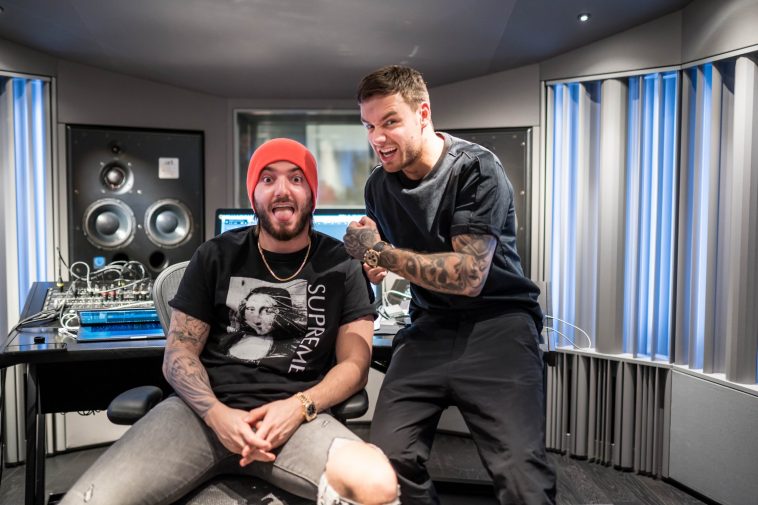 Swedish DJ and producer Alesso has released his new single ‘Midnight’, which sees him join forces with Liam Payne.

The track, which Alesso describes as “one of my favourite songs I’ve ever made”, is a mid-tempo dance ballad which focuses on overcoming things within a relationship. It comes armed with a soaring chorus, before leading into an irresistible dance drop.

According to Genius, the track was written by Carl Lehmann, Emanuel Abrahamsson, Neil Ormandy, SHY Nodi and Alesso. It also mildly interpolates ‘Still Good’ by DNCE.

Speaking about the track with MTV News, Liam said: “This song’s about that kind of adversity in a relationship and going that step further. You never thought you were going to get as far as you did, and here you are. It’s very uplifting.”

The pair have also unveiled a performance video for the track, which was filmed whilst self-quarantining at their respective homes. The visual sees Liam perform the song on a rooftop as well as in a recording booth, whilst Alesso can be seen at work in his LA recording studio.

Check out the music video below.

Alesso and Liam have also taken to social media to look for a fan to join them on the official remix of the track. Using the hashtag #AlessoMidnight, fans are encouraged to send in their submissions of them singing the chorus’ first line: “Now I just want to stay here and fall into midnight”.