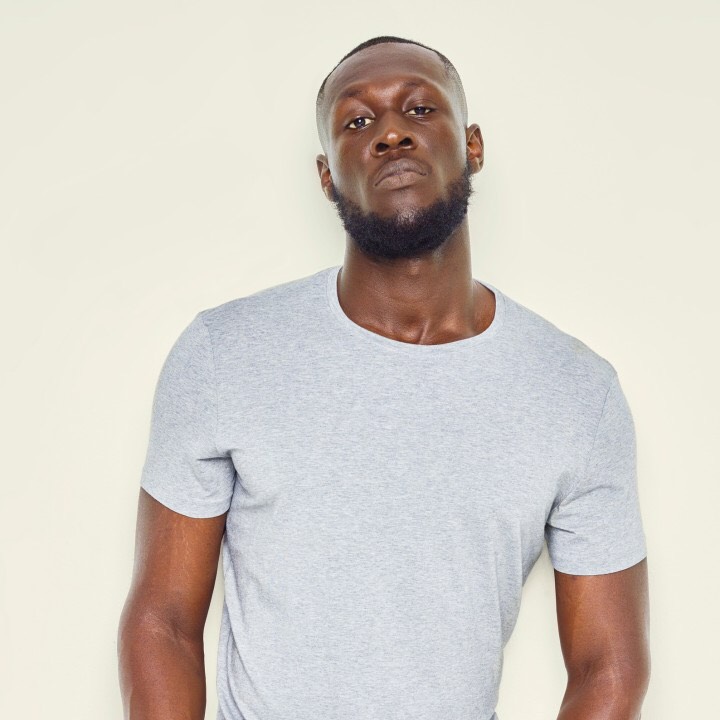 The phenomenal Stormzy is of course one of the most talented and influential artists of the UK Music scene. If you have been lucky enough to see him live, you will have experienced his energetic and captivating presence. He is a must-see act.

We at CelebMix have decided to go down memory lane and look back at a few of our fave past performances from him.

Ultralight Beam in the Live Lounge

Stormzy put his own spin on Kanye Wests gospel inspired “Ultralight Beam” during this 2017 appearance.

He spit one of his most raw, and personal verses over the track and together with his band and backing vocalists gave a unforgettable performance.

Let’s be honest, Stormz owned The 2018 Brit Awards. Asides from scooping two awards, he gave an electrically charged and passionate performance of two of his biggest hits and infamously called out Theresa May over the handling of the Grenfell Tragedy.

The rapper made history as the first Black British Artist to headline the festival. The spectacle was a monumental moment in Black British culture, and solidified him as a musical superstar.

For his most recent Live Lounge performance, Big Mike linked up with Stalk Ashley to give a beautiful rendition of Beyoncé’s “Brown Skin Girls.”

2019 was a BIG year for Stormzy so it’s no surprise so it’s no surprise that he once again dominated this year’s BRIT Awards. After being awarded “Best British Male” he had the audience in the palm of his hands with a medley of tracks from his latest album Heavy Is The Head. Another effortless performance from the main man.

We have loved to watch Stormzy evolve! Tell us what your favourite performance of his is on our Twitter @CelebMix.