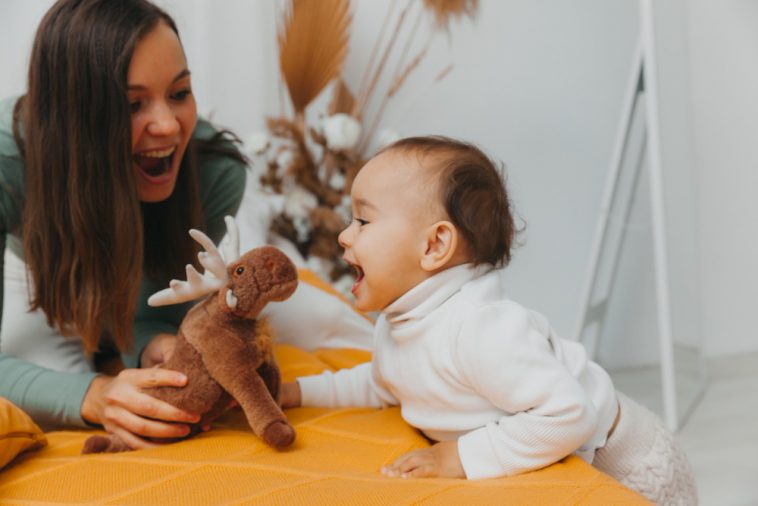 With so much choice, it can be tough to know where to start when it comes to kids TV. As well as mainstream channels, streamers like Netflix and Apple TV+ have launched their own children’s entertainment shows, and that’s without mentioning the wild west that is YouTube. Below, we’re rounding up some of our favourite shows for kids – check them out and be sure to let us know what you think by joining in the conversation @CelebMix on Twitter.

Everything’s Rosie has been brightening little ones’ faces in more than 170 countries around the world, having first aired on CBeebies. Rosie and her friends embark on adventures, and as you get to know Raggles the rabbit, Will, Holly, Big Bear and Oakley the wise oak tree, the show answers questions and helps youngsters learn whilst having lots of fun. It’s one of our favourite kids’ cartoons for that reason – there’s always something to smile about.

Jim Henson’s fun-loving and musical Fraggles — Gobo, Red, Boober, Mokey, Wembley, Uncle Travelling Matt — were a favourite in the 80s, so it was a great surprise when we found out that Apple TV+ would be reviving the series with a brand new cast. The show features the same iconic characters we all know and love, and with appearances from some of the world’s biggest stars such as the Foo Fighters, it’s great for parents and little ones.

Ideal for children aged four and over, this Netflix original series sees kids of famous monsters come together at a special preschool. As a group, they must train the skills they inherited from their parents and have them good-to-go for kindergarten. The show has run for a number of series, and a spin-off movie is expected to premiere later in 2022.

Stephen Fry, and later Stephen Hughes, narrates the children’s animation Pocoyo, based around the exploits of a fun-loving, curious little boy who loves to play and explore. So far, there have been five series and 260 episodes aired, as well as a number of specials, including a 2021 Christmas Special entitled Christmas At The Beach. We can’t wait to see more adventures soon!

It’d be hard for us to round out a list of our favourite kids television shows without giving a mention to the CBeebies classic Bedtime Stories. Every evening, a different celebrity will read a bedtime story right before bed – and there have been a whole host of famous faces including Tom Hardy, Suranne Jones, and Dr Ranj – who’s your favourite storyteller?