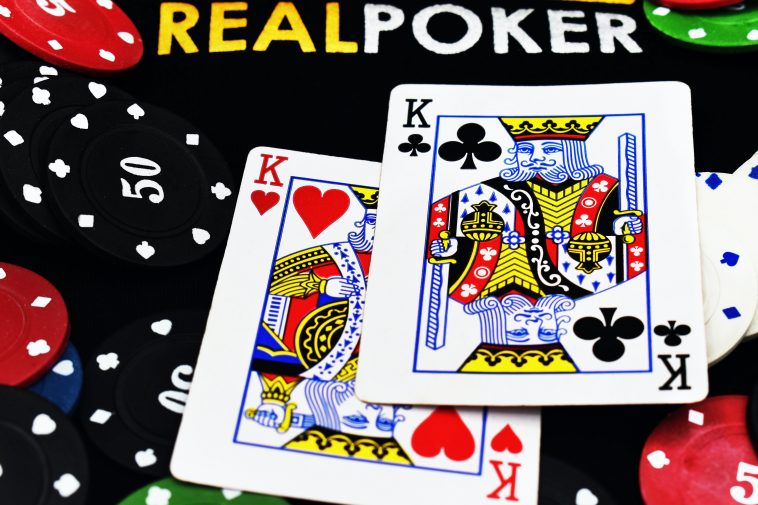 Unless you’re the person doing their taxes, no one really knows the exact amount of money that they make. But, continue reading to see a list of some of the highest-earning poker players.

At 34 years old, Brian is one of the most prominent players in the poker game today. His beginnings can be traced back to the virtual felt, but he quickly made progress in the live tournament circuit. He owns the title of bagging the biggest payout in the history of the poker game, with over $56 million attributed to his name. He moved past Justin Bonomo and cemented his place at the peak of the all-time money list in August of 2019, just after securing second place in the Triton London Event, which meant a payout of over $20.563 million.

Justin Bonomo, better known as ZeeJustin, is the youngest player to ever grace the televised final table in 2005. He placed fourth in the first year of the EPT at the French Open at 19 years old. His winnings as of the first half of 2019 amount to over $48.5 million. This earns him the 2nd spot in the highest-earning tournament player list, just after Bryn Kenny. He is also a familiar face in the High-roller circuits. He was once caught trying to enter big online poker tournaments using different accounts, which caused him a slight hiccup and a few big bucks.

Born July 26, 1974, Daniel Negreanu is a six-time winner of the WSOP bracelet and two-time winner of the WPT championship title. He is from Ontario, Canada. He is recognized by the Global Poker Index as the best poker player of the decade in 2014. He is number three in this list because he is number 3 all-time when it comes to tournament poker wins with $42 million in prize money, behind Kenney and Bonomo. In 2014 as he was named player of the decade, he was also inducted into the Poker Hall of Fame.

Next on our list is New Jersey native Dan Smith. He was born on February 23, 1989. Dan had an early interest in poker. He started playing online at the age of 16. He has forgone his college scholarship to pursue his poker dreams full-time, and it paid off. Today, he has numerous wins under his belt in live tournaments, from the Heartland Poker Tournament in 2008 all the way to the Bellagio Super High Roller event in 2014. His winnings throughout his career add up to a healthy sum of over $37 million.

With around $19 million in total earnings, you don’t expect that the Tiger Woods of Poker would be excluded from this list. A familiar presence in Full Tilt Poker, Ivey is considered the best poker player in the world by numerous experts. He isn’t playing around when it comes to tournament wins either with 7 WSOP bracelets, 3 of them coming from 2002 alone, and PL Omaha bracelets in ‘00 and ‘05. If that wasn’t enough, he added two more bracelets in ‘09. Winning is in his DNA with four Top 25 finishes throughout ‘02-’09.

Antonio Esfandiari is a hometown resident of San Francisco. The Persian poker player also dabbled in magic because he was a professional magician as well. He is a two-time WPT champion and a three-time winner of the WSOP bracelet. He holds the title for the second-largest payout in the history of poker tournaments with a sum of $18,346,673. His winnings as of today amount to over $27 million. He also has done cameos on I Bet On You, Entourage, and Freelancers. Not bad for a 42-year-old.

Last on our list, but probably the biggest name on here is Doyle Brunson. The absolute legend when it comes to poker. He has 10 WSOP event wins (2 main events), Poker HOF inductee, and author of several books on poker. He put Texas Hold ‘Em on the map. He has a total sum of over $6 million in live earnings, but his net worth is over $75 million. That’s what you are worth if BLUFF magazine calls you the #1 most influential force in the world of poker. The engine keeps running on who many believe is the patriarch of modern poker.

This list contains many very talented individuals in the world of poker, people who aren’t afraid to take risks, who play the odds in their favor, and who are some of the wealthiest people in the world. And if there’s one thing people can learn from poker players is that it isn’t about what you’re dealt you have, but how you play the cards.