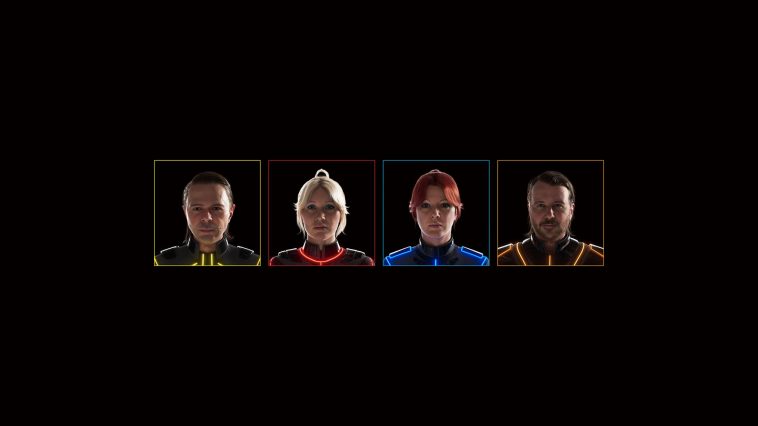 Pop icons ABBA continue to delight fans around the world with the unveiling of more new music this week, in the form of their latest single, Just A Notion.

Serving as the third track to be released from the Swedish supergroups upcoming studio album Voyage, set for release Friday November 5th, the “ridiculously happy pop song” debuts hot on the heels of previous singles I Still Have Faith In You and Don’t Shut Me Down.

Commenting on the song ABBA’s Björn Ulvaeus says in a press release: “Wikipedia says this track was recorded in September 1978, which sounds about right. That puts it in between ABBA the Album and Voulez-Vous, and it would have been included in the latter had we not decided against it. Why did we decide against it? In hindsight, I don’t have a clue. It’s a good song with great vocals. I know that we played it to a publisher in France and a couple of other people we trusted and as far as I can remember they liked it very much. So it’s a mystery and will remain a mystery.”

“Now Benny has recorded a new backing track to which we’ve added drums and guitars, but all vocals are from the original 1978 tracks. In a way, it demonstrates what we plan to do with ABBA Voyage in 2022. There, we will have a live band playing, but all vocals will be from the old recordings. It’s just a ridiculously happy song and hopefully it will cheer you up in these dark times!”

Listen to Just A Notion below:

It was back in September that the four members of ABBA – Agnetha, Björn, Benny and Anni-Frid – confirmed the news that they were to finally reunite, after nearly 40 years apart, for the release of a brand new album and a revolutionary concert experience that will see the much loved quartet perform as digital avatars at their very own purpose-built ‘ABBA Arena’ at Queen Elizabeth Olympic Park in London.

Set to open on Friday May 27th 2022, ABBA Voyage promises to be jam packed with hits fans of the group know and love, as well as new tracks, alongside a ten-piece live band, which was put together by musician and former Klaxons keyboardist James Righton, and features the acclaimed BRIT-nominated singer Little Boots.

Tickets for the show will go on sale Wednesday, November 3rd 2021.

ABBA’s studio album Voyage will be released November 5th on Capitol Records. Tickets for ABBA Voyage are available from abbavoyage.com.

Let us know your thoughts on ABBA over on Twitter @CelebMix now!