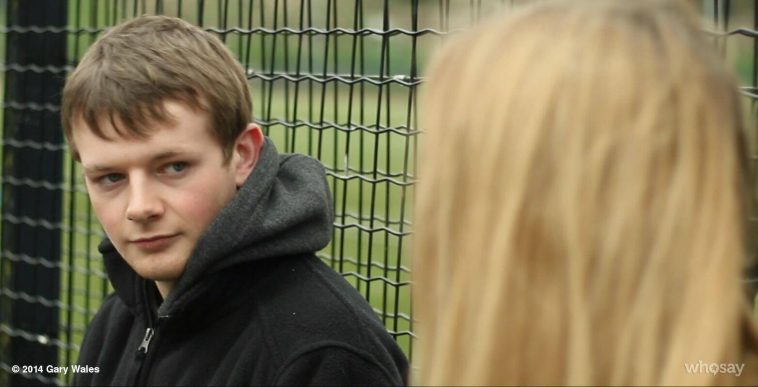 Actor Gary A Wales is known for his roles in HBO Series Game Of Thrones, Little to Lose, Round, Love Bites, The Deal, and Many Many More, Saying that check out this exclusive outtake from the movie “The Deal” Just WOW

2Late is a short movie about a young teenage boy ‘Sam Hunter’ who gets Bullied for being different by School Boys and his own Dad. His best friend Reece tries to look after him and protect him. His mum doesn’t know her husband beats him. Sam can’t take anymore and makes the most important decision that no one would ever wish to make. This movie tells a moving story based on real-life events and asks the questions many of us do not wish to know about.

According to IMDB the short movie officially released on September 27th, 2014, with a 7.3-star rating out of 10 and many sources have talked about the premiere for the movie being on the same day of the launch of the movie, which was in the Armagh City Hotel in County Armagh, Northern Ireland. It was reported that there were roughly 700 people at the event along with tv and news crews.

There were several DVDs available at the event for pre-order and later shipped to fans “Stated on the 2Late Movie Official Facebook Page” but it was confirmed that none of them were signed by anyone from the movie.

Nearly 7 years later, and its official 100 Copies, Signed by Gary A Wales will be available for Pre-Order from Monday 8th February 2021. Once they’re gone, that’s it. But could there be something special for the 10th anniversary of the movie?

I will defiantly be trying my luck in grabbing this masterpiece. I have seen it on Amazon Prime and must admit, it would be great to get my hands on a copy. Such a powerful piece of art.