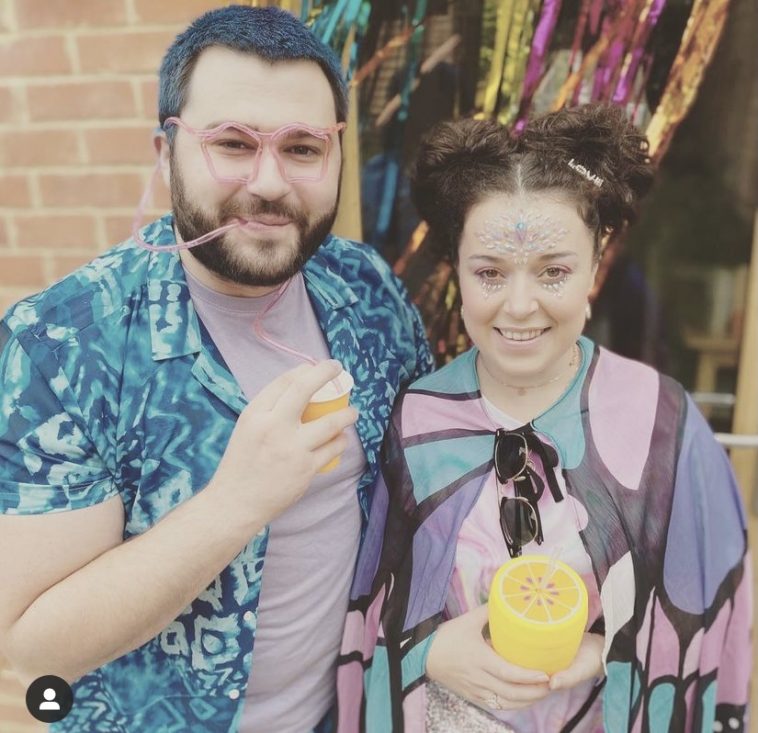 After welcoming their daughter Avarie-Belle Betsy to the world back in June 2016, Dani Harmer and her partner Simon Brough have revealed that they are expecting a second bundle of joy in February 2022.

Dani first shot to fame after starring as Tracy in the childhood TV show ‘The Story of Tracy Beaker’ which is based on the book by Jacqueline Wilson. The show became so popular that it spawned a movie and numerous spin-offs – most recently ‘My Mum Tracy Beaker’ which saw Dani reprise her role.

As well as being an accomplished actress, Dani has appeared in musicals and ventured into reality TV, appearing in the 10th series of ‘Strictly Come Dancing’ where she dazzled the public. Outside of the showbiz life, she runs her own performing arts academy for children and young adults to explore the arts and gain confidence and skills.

We here at CelebMix can’t wait to meet the fourth addition to this family!

What was your favourite Tracy Beaker moment? Do you think the baby will be a boy or a girl? Let us know @CelebMix