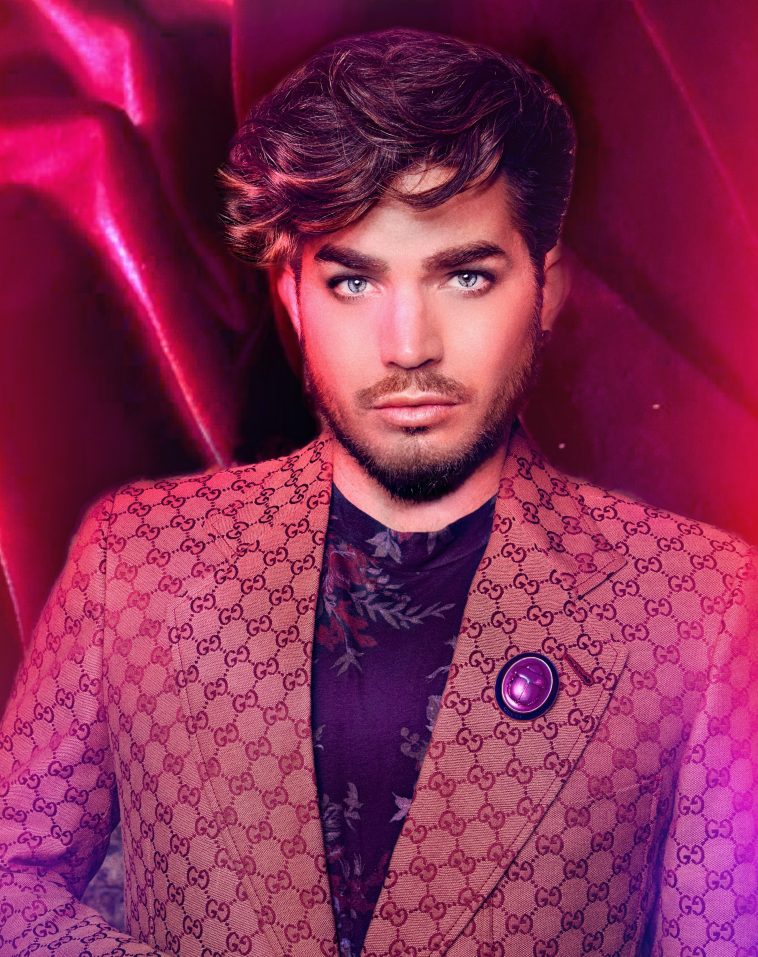 GLAMBERTS! Are you ready? Adam Lambert is celebrating his 39th birthday with all of YOU! On January 29th, Adam will not being doing just one, but TWO special livestream shows live from the Roxy Theatre in West Hollywood, thanks to NoCap!

During these 2 streams, Adam will be singing songs from his 2020 album, Velvet, along with selections from his catalogue of hits, and more! According to NoCap via Twitter, the “set list will most likely be very similar, but the shows are not the same broadcast! Both are live!”

The two live performances will take place at 12 PM PST (8 PM GMT) and later at 7 PM PST, to allow the stream to be watched worldwide. Tickets are on sale NOW (priced at $18.50) and are available to purchase at https://nocap.show/adamlambert, where fans also have the option to order exclusive show merchandise, a virtual meet and greet, and/or a signed setlist!

“I’m so excited to be putting on a show for my fans worldwide,” says Adam. “Live performance has always and will always be at the heart of what I do, so I’m so happy we’ve found a way for it to persist safely in place of my cancelled Las Vegas residency and European tour. The show will be a real celebration, with new songs from Velvet plus plenty of our older favourites, and some brand-new surprises. I look forward to the party we all deserve from wherever in the world you may be!”

Before the Covid-19 pandemic shut down live music all around the world, Adam was scheduled for a five-date Las Vegas residency, a European tour in the fall, AND a tour with Queen. As of now, all of the dates for those shows have been postponed to later this year. So in the meantime, this show is a GREAT surprise for fans who have been waiting to see him!

Check out his latest music video for “Velvet” below:

Will you be watching one or both of the livestreams?