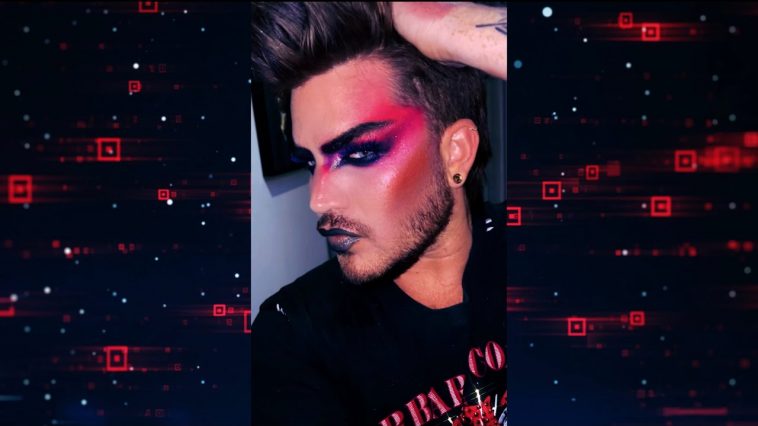 GRAMMY-nominated superstar, Adam Lambert, launched a makeup tutorial series on his official YouTube channel, and it is honestly one of our favorite things that Adam has decided to do! In the videos, Adam showcases some of his favorite glam styles, products, and application techniques.

After watching each tutorial, Adam has been encouraging fans to complete the looks themselves, and to share and tag him on socials @AdamLambert.

If you’d like to see Adam Lambert in concert, he will be doing a Las Vegas residency at The Venetian Theatre in October, along with his highly-anticipated European tour with Queen (Queen + Adam Lambert) at the end of Spring 2022. Adam will also be part of the judging panels for the upcoming ITVentertainment U.S. show, Starstruckand E!’s Clash of the Cover Bands.

You can purchase tickets to the events mentioned HERE.

Check out his most recent makeup tutorial below:

Did you enjoy any of Adam’s tutorials? Would you want to see more?