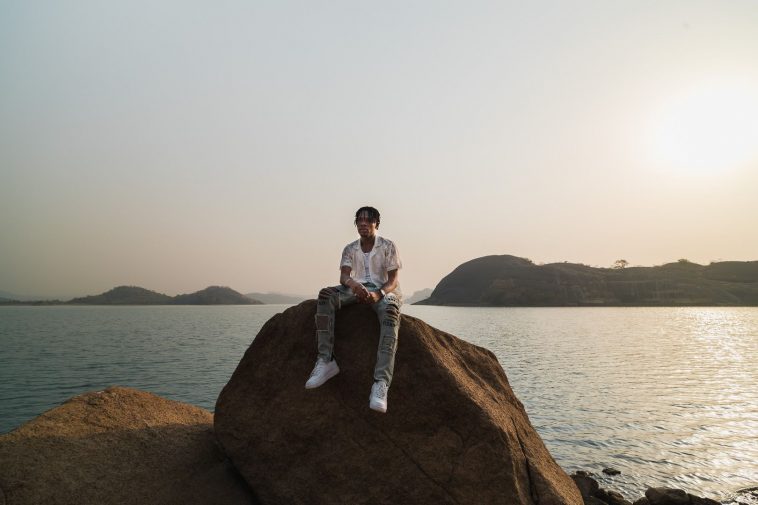 Nigerian recording artist JOEBOY drops the super-stylish visual for his brand new single, Lonely – an infectious slice of Afropop, that’s guaranteed to resonate deep with fans of the Baby hitmaker.

Shot on location in Lagos, by Nigerian director Adetula “KingTula” Adebowale, the super-fun clip follows the story of two shy neighbours who suddenly realise their mutual interest in one another…

Watch the official music video for Lonely below:

Along with the release of the music video for Lonely, JOEBOY this week announces details on his upcoming debut album, Somewhere Between Beauty & Magic, dropping February 4th 2021, via Banku Music/emPawa Africa/Because Music.

Described as being a musical “celebration of love in its myriad forms”, with production credits from the likes of E Kelly, Killertunes, Dëra and BeatsbyKO, the record looks set to be yet another colossal hit for the Celebration singer, following the phenomenal success of 2019’s Love and Light EP, and monster collaborations including Sun Comes Up with Major Lazer, and Nobody with Mr Eazi and DJ Neptune.

“Working on this project was life changing — I met a version of myself I never knew before.” JOEBOY says of his debut LP.  “The plan was to come up with a title that best describes love, without actually using the word love. Hence ‘Somewhere Between Beauty & Magic’, because love is a perfect blend of beauty and magic.”

As the breakout act from Mr Eazi’s #emPawa100 talent incubator, JOEBOY has gone on to become one of African music’s biggest musical stars, following the release of his debut single Baby in the summer of 2019.

With lyrics that capture the innocence of young love and the sting of youthful heartbreak, the 23-year-old is at the forefront of a new wave of Nigerian pop stars, having amassed over 500 million streams of his music across DSPs.

Let us know your thoughts on JOEBOY’s brand new music video for ‘Lonely’ over on Twitter @CelebMix now.