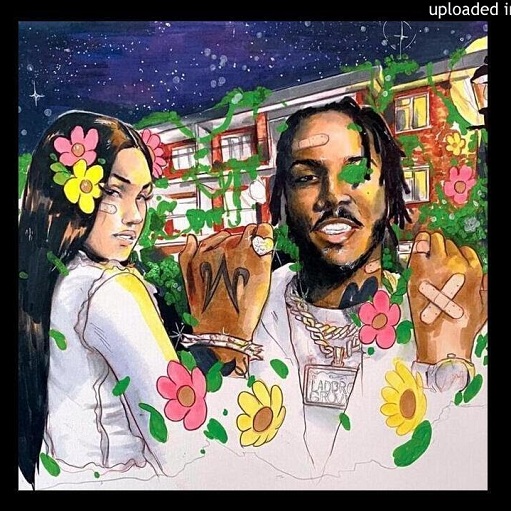 After many hints about the new AJ Tracey and Mabel music collaboration, the single is finally out now, which has us very excited.

Both pop sensations shared the big annoucement on their offical social media accounts stating how important this release was to them and they hoped their fans liked it.

This is not the first time that these two have amazed us with a music collaboration, as in 2016 AJ Tracey featured in the Cadenza Remix of ‘Thinking of you’ with Mabel.