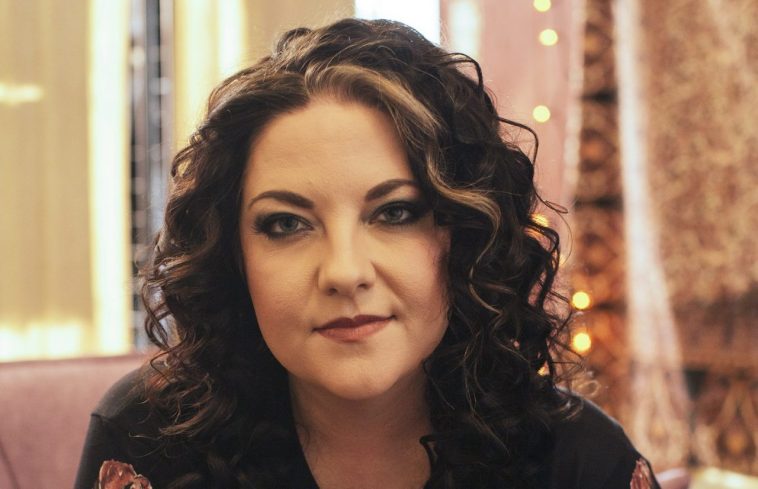 Pure and honest country music takes the form of Ashley McBryde on her striking new album, ‘Never Will’. The Grammy-nominated singer has already escaped the pool of country music hopefuls and established herself with star in the making status, thanks to the success of the singer’s eponymous 2018 album, ‘Girl Going Nowhere’.

The singer has now taken to new heights on ‘Never Will’ and to quote a line taken from the album’s title track, “I’d be gone long ago if I’d listen to what they were saying”, we feel as though this album is a statement to quash all non- believers.

Album opener ‘Hang In There Girl’ is perfectly poised to kick-off the journey that Ashley McBryde is about to take us on: a story of ups and downs and everything in-between. The singer weaves a tapestry of self-belief with power guitar riffs and bellowing vocals playing host to pertinent and ingenious lyricism.

‘One Night Standards’ is filled with catchy hooks that make your body sway and cheeky lyrics that make you smile. ‘Shut Up Sheila’ hosts an outstanding vocal performance over perfectly placed acoustic melodies, and ‘First Thing I reached For’ has the undeniable makings of a future line dance classic.

The lustrous guitar licks in ‘Voodoo Doll’ play host to dark but sexy lyrics while the rock ‘n’ roll tones of ‘Martha Divine’ have us head-bopping along. The stand-out lyrics on the album’s title track are what truly define this country singer as someone that knows what they want and goes for it, and we couldn’t be happier to be along for the ride.

Ashley McBryde is a law unto herself in the massively overcrowded country music scene. With few artists able to break the shackles of road-side bar regulars, McBryde has her grip firmly on international stardom, and it seems as though nothing, and no one, can stop her.

We would love to know your favourite song from the new album, and also, who is your favourite country music artist of all time? Let us know over on our Twitter page @CelebMix !