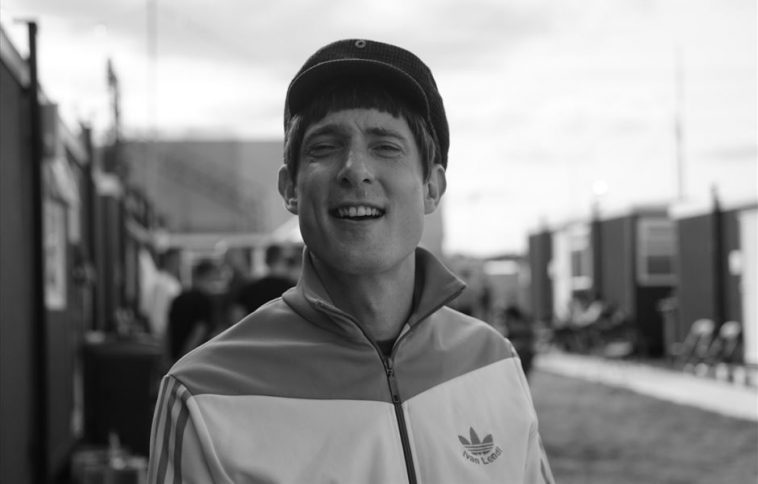 Folksy Scottish singer/songwriter Gerry Cinnamon presents a telling statement on his new album ‘The Bonny’: he is an artist who has toppled the industry. Trotting over the country with nothing but his swagger, candour and acoustic guitar, he has filled stadiums without so much as flinching, doing so over and over again and entirely off his own back.

“You know it could be a canter if you were just a wee bit less of a wanker” bellows Cinnamon on the opening anthem. Cranking up raw and real tales of modern life with unrelenting grit, Cinnamon nods to tales of local heroes with his witty and introspective dialogue.

His one-man-band approach is also something to savour as he throws around weighty kick drum thumps with compelling fingerpicking licks.

Striding through the album on the back of cautionary tales and battering honesty Cinnamon has created a record that will be lapped up by his grassroots following, and will likely latch on to a new audience as the cult of Cinnamon continues to grow.

During these bleak and uncertain times, Cinnamon has given us something that we can be sure of: ‘The Bonny’ is a fine thing indeed.

Stream ‘The Bonny’ by Gerry Cinnamon on Spotify below:

What is your favourite track on ‘The Bonny’ and why? Let us know on Twitter @CelebMix.