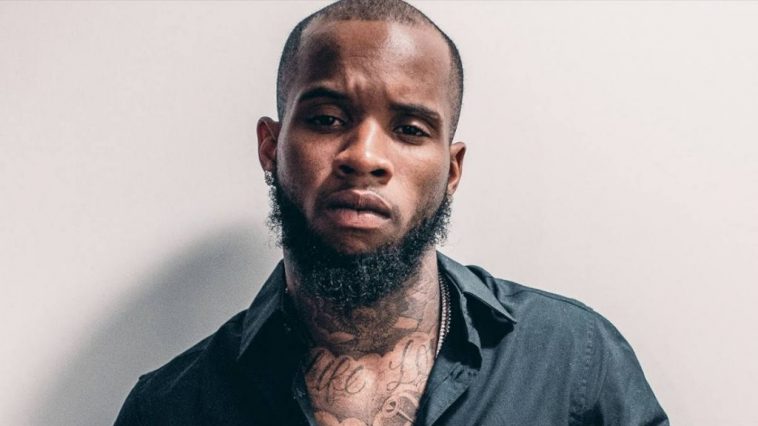 Canadian rap icon Tory Lanez delivers new wave trap sounds on his latest album, ‘The New Toronto 3’. The rapper’s bold confidence could be misconstrued as arrogance but listen closer, and you’ll hear an artist reminiscent of his old-school predecessors, mirroring the bold verses that made those before him so successful.

Even in these progressive times, the very nature of the genre relies on a little arrogance. ‘The New Toronto 3’ will not please everyone, and neither is it intended to, but with the crux of the album to show rap at its most visceral, this is what ultimately makes it such a crucial listen.

In addition, a tracklisting of this length- a whopping 16 songs- is often seen as over the top for even the most established of artists, however, Lanez delivers an eclectic performance that flows right the way through, making each and every one of them as relevant as the last.

‘The New Toronto 3’ has the makings of a penultimate offering but rest assured that the legend of Tory Lanez has only just begun.

Stream ‘The New Toronto 3’ below:

What was your favourite track on the album, and why? Let us know on our Twitter page @CelebMix !