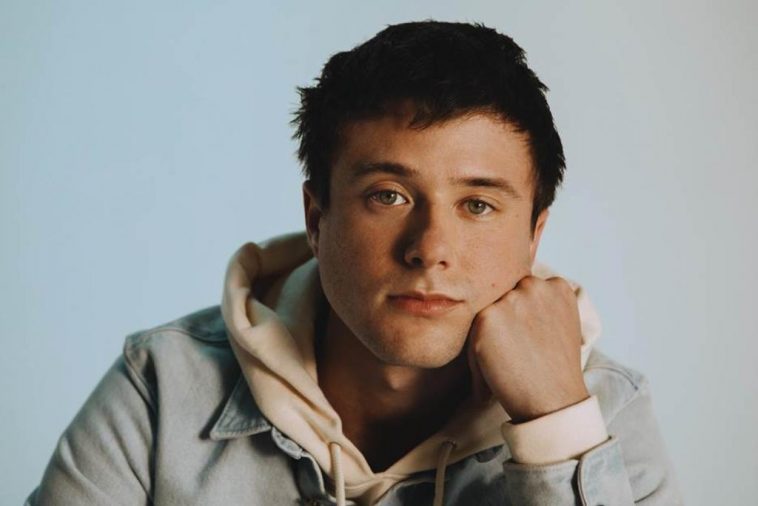 Multi-platinum singer-songwriter Alec Benjamin has recently released his stunning new single titled “The Way You Felt.” The track is now available to stream via all major streaming platforms!

Alec Benjamin is known for pulling on our heartstrings with his impeccable story-telling in his well-thought out lyrics. His previous album “These Two Windows” is a testament of this. “The Way You Felt” is no exception to the rule. The single was produced by close work friends Sir Nolan and Aaron Z – who Alec worked with on his massive hit “Let Me Down Slowly.” The infectious beat will travel from your ears right down to your toes. The singers soothing vocals dance around the beat like a waltz. Lyrically, he delves into the deep sadness that he felt in isolation during COVID-19 – a feeling many of us can relate to.

When talking about “The Way You Felt,” Alec Benjamin explains;

“‘The Way You Felt’ was written in the darker part of my COVID experience. It was a period when we were experiencing a lot of physical isolation. I was just thinking about what it was like to be close to somebody and missing that.”

His debut album “These Two Windows” was released just last year and has received great success. The album was loved by fans and media outlets globally, generating nearly half a billion streams in just under a year! Hit singles came out of this record including “Jesus In LA,” “Oh My God,” and “Mind Is A Prison.” Now, it looks like Alec is once again releasing another banger, getting fans excited about what’s to come next.

What did you think of “The Way You Felt”? Share your thoughts with us over on our Twitter!