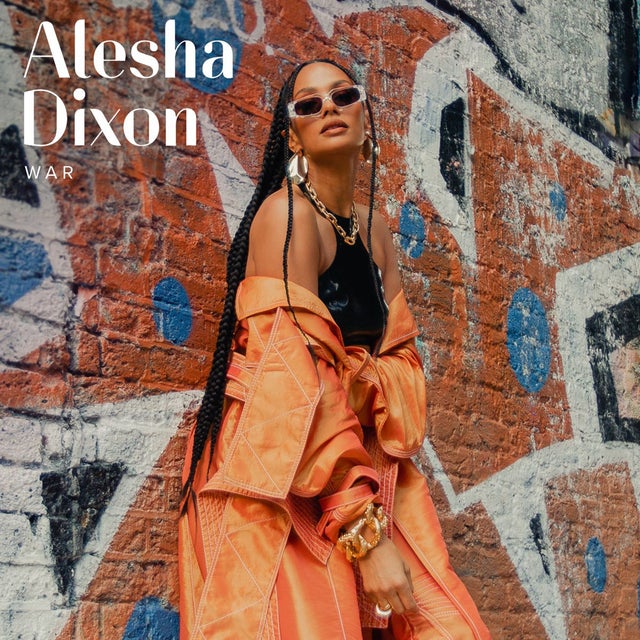 It has been over six years since pop princess Alesha Dixon released her last music offering, with album ‘Do It For Love’.

This morning, fans were delighted to find out that Dixon has dropped brand new music after teasing that she had been working on a new album in recent months.

Alesha’s new single, ‘War’, is a poptastic gem, the perfect summer anthem to enjoy on a hot day at the beach.

Dixon, 42, thanked her team and fans for the support on the new single on her Instagram page.

Alesha shot to fame in the early 2000s, in girl group Mis-Teeq. The band went on to have major success, including two top 10 albums and seven top 10 singles, going on to achieve success in the UK and abroad.

After the group disbanded in 2005, Alesha went on to pursue a solo career. Her first album ‘Fired Up’ was released in the same year, after signing a major contract with Polydor Records.

In 2007, Dixon was the winner of BBC One’s Strictly Come Dancing. The following year, she released her second studio album ‘The Alesha Show’. The album charted at number 11 in the UK and was certified platinum for sales of 300,000 copies.

Singles from the album included ‘The Boy Does Nothing’, which became a top ten hit, ‘Breathe Slow’ charted at number three, nominated for a BRIT award, and ‘Let’s Get Excited’ peaked at number 13 in the UK.

Alesha has also been a judge on Britain’s Got Talent since 2012 and has previously presented ITV’s Text Santa appeal and The Greatest Dancer.

Watch the official lyric video for ‘War’ below.

What do you think of Alesha Dixon’s new single ‘War’? Let us know by tweeting us @CelebMix!