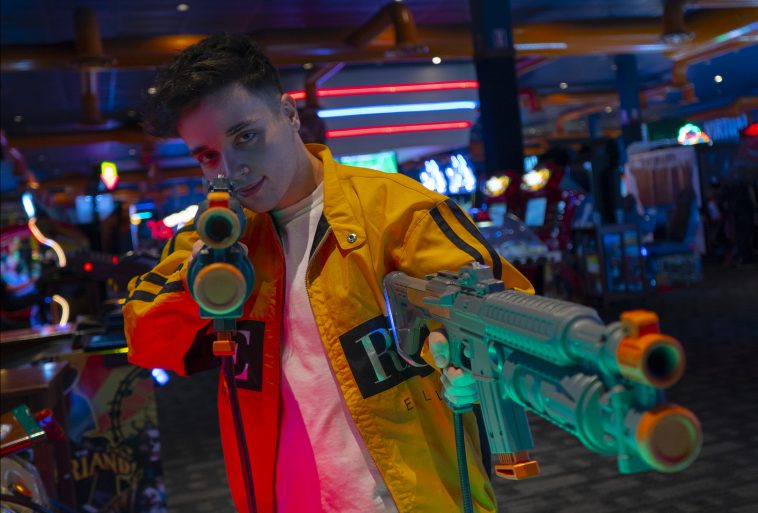 Alex Ketchum, an actor and comedian from Canada, has found viral video success following the launch of his new YouTube channel.

With social media influencers vying for online recognition, Ketchum has been steadily building his fanbase around creative projects including his comedy videos – which have caught the eye of some of the world’s leading publishers.

It’s no easy feat to get into the comedy space, but for Ketchum, the Toronto based actor has developed his craft over a number of years to establish his unique style. Capturing the attention of leading publications like LADBible, UniLad, Right This Minute and VT, Ketchum’s videos have a broad appeal, and are helping to expand his online community through YouTube, Instagram as well as Twitter. To-date his videos have received more than 50 million views, propelling his art to new audiences around the world.

Among his popular videos include ‘Fixing My Wall With Ramen Noodles’ and ‘I bought a Pet Lobster and Released Him Back to the Ocean’, providing humorous social commentary.

As young influencers look to establish their online presence, Ketchum’s rise to prominence since the start of the year makes him one of 2020s breakout stars – and a must watch as he continues to release new content.

But it hasn’t always been easy for the Toronto native. In an interview this week, Ketchum said, “It’s been an exciting time for me creatively, but I’ve had to commit myself 100% to my vision, and it has taken me several years to find my passion, and create videos that really capture the attention. I’m grateful that people like what I do, and I hope that I can bring some laughs to anyone looking on!”

With his growing YouTube channel and Instagram community, Ketchum is preparing to release a host of comedy videos leading up to Christmas. With so many people around the world still experiencing lockdowns and social isolation, comedy is something we all need right now.