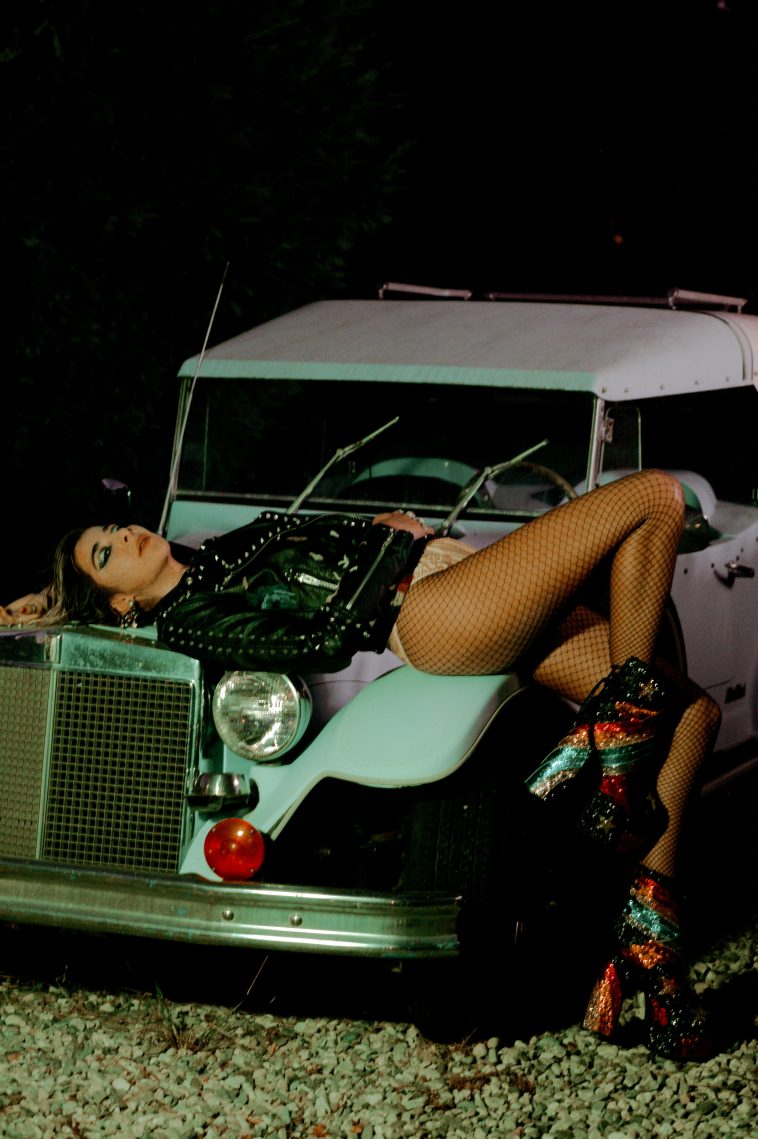 Los Angeles based pop meets alt rock artist Alexa Villa just dropped her new single “Not Your Fool” from her exciting new album Good Girl which was also released today. Celebrated for her powerful vocals, commanding lyricism, and boss babe charisma, Alexa’s songs are infused with a nostalgic 90s pop rock punch coupled with her own unapologetic and signature artistic flair, which makes her a very special artist to watch.

In “Not Your Fool”, Alexa reminds us that we must command respect from ourselves and others in relationships. Written as a post-break-up song, Alexa realizes that she poured her love and devotion into the wrong person, a toxic partner who didn’t reciprocate or value her love and time. Lyrics such as “I spent so much time on one silly man, I didn’t leave when I couldn’t breathe, you made me believe, the blame was on me..” In a moment of truth, Alexa takes a hard look at the mistakes she made in the past to become a better version of herself. Alexa further confides, the song is about “reclaiming your power after a break up. It’s about looking back at all the red flags, realizing that I missed them, and choosing to grow from the pain rather than letting the break up break me. I wrote this song months after my very toxic long term relationship ended, once the fog cleared and I was able to see that I should have left sooner.” Featuring relatable lyrics, a danceable alt rock beat, and vocals that penetrate and build in intensity, the song culminates into a powerful female empowerment anthem, with vocals soaring over the singable chorus. As a surprise bonus, Alexa showcases her vocal range in a very impressive way at the end of the song that will give you goosebumps – this artist is the real deal.

Alexa Villa is a “Bubble Rockstress” who is inspired by great female powerhouses such as Gwen Stefani, Alanis Morissette and Miley Cyrus to name a few. From playing The Warped Tour to opening for such as Hinds, The Darkness, Drake Bell, and Ryan Cabrera, Alexa is emerging as an undeniable talent and a leading lady to watch.

In celebration of her album release, Alexa will be playing a show this Saturday, March 19 @ Mauro’s Cafe in West Hollywood tied to Women’s History Month and the charity Not For Sale (www.notforsalecampaign.org) which fights to end violence against women and girls who are at high risk of exploitation and human trafficking.

Check out Alexa Villa’s new single “Not Your Fool”: