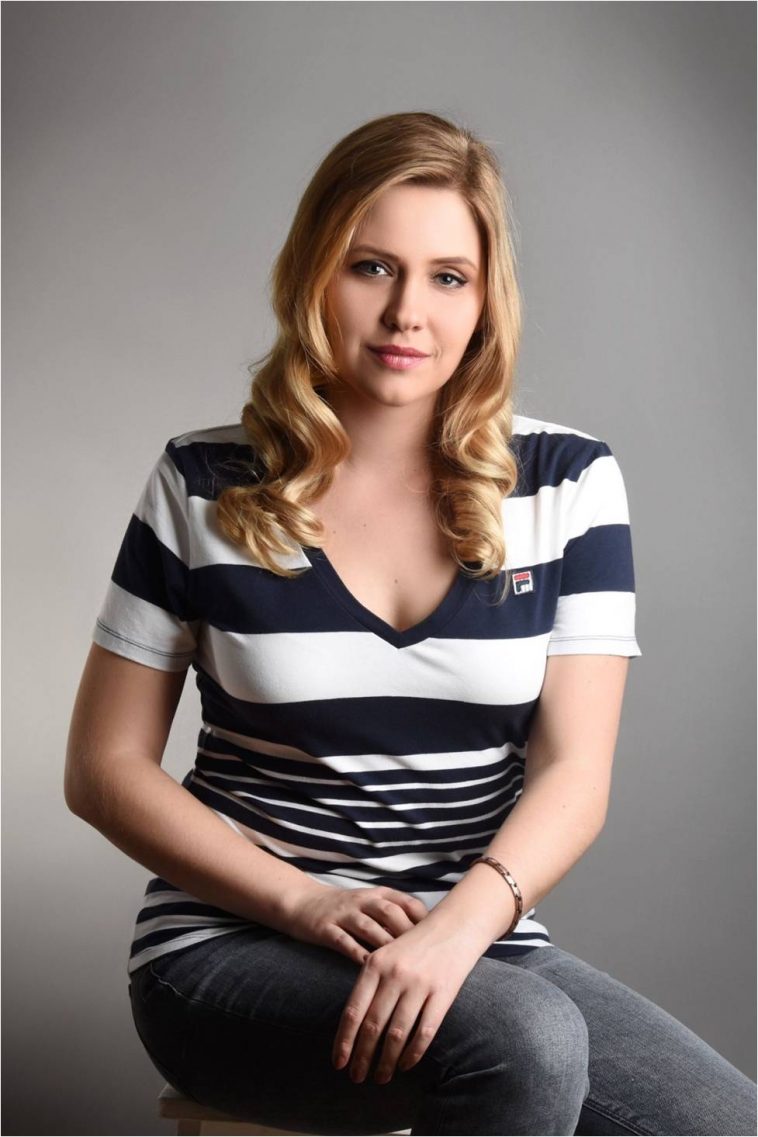 Combining her creative energy, passion, and talent, Alexandra Creteau is fully committed to reach success and motivate others to do the same. Specifically, she aims to ultimately become the best version of herself and grow as an individual that brings opportunities to share her talents, hobbies, and sentiments on social issues.

In this era of entertainment, performers and influencers are known to excel beyond their known creative field. However, creativity often takes a back seat in an overly saturated media landscape that mainly focuses on appearances. Yet Alexandra Creteau revives the overlooked capabilities of stars in the industry. Captivated by numerous platforms and scenes, she takes part in winning the hearts of individuals as a model, actress, writer, athlete, and influencer.

Born in Ukraine, Alexandra Creteau started being in the spotlight at a young age. She was a highly competitive Karate-do athlete for seven years with 13 medals and 21 diplomas, earning the title of a champion for Ukraine’s Karate-do at the age of 18. Alexandra also tried kickboxing for almost two years. Her experience in martial arts and her roots as a Russian and now US citizen sparked her interest in being a staller actress whose roles include being a Russian spy, assassin, and hitwoman. Alexandra has also tried more diverse roles, including being the lead’s love interest.

As an actress, Alexandra Creteau has performed in a wide range of film genres—from short to indie films. She is an icon in whatever role she plays as she displays her charisma and experience. Showcasing her talent, the actress starred in films, including Night of the Naked Dead in 2012 and this year’s Bloody Hands. “Vicious Circle” was one of her recent projects where Alexandra worked with her fiancé, David Murrietta Jr., in finishing the short film. In 2013, the celebrated artist released her first short film, “The Imperfect Seduction,” displaying her talents in writing, acting, and directing. This paved way to bigger opportunities like co-writing the e-book Miami Scandal: A Crime Interracial Romance. Currently, she is working on a big project of full feature screenplays as a co-writer.

Alexandra Creteau is most known for being a social media influencer. She started her career as a model in New England before transitioning to acting. Soon after, she discovered that she could make a more significant difference by sharing her ideas. Her burning desire resulted in the birth of her Youtube channels and Instagram lifestyle account when she was 25. Her three YouTube accounts focus on empowering, inspiring, and motivational content dedicated to women, revolving around gaining balance with all demands and roles of society. It also gives hope in the gloomy times of the pandemic and finding positivity amid the adversity. She also enjoys sharing fashion, beauty, and lifestyle content and creative ideas and travel posts. On Instagram, she has grown a following of over 315 thousand.

It is Alexandra Creteau’s personality, dedication, and professionalism that attracts opportunities for her to grow. Now, she works with established brands that include Built NY, Elli Activewear, Hennessy, Old Navy, Oreo, Pure Protein, Rimmel London, Sally Hansens, and many more.

Juggling all her work and personal life makes her appreciate the ability she has to speak on important matters about beauty, fashion, lifestyle, and social justice issues.
Learn more about Alexandra Creteau as she pursues growth and success by visiting her Instagram page: @alexandracreteau and English Youtube channel: Dalex Vlogs.