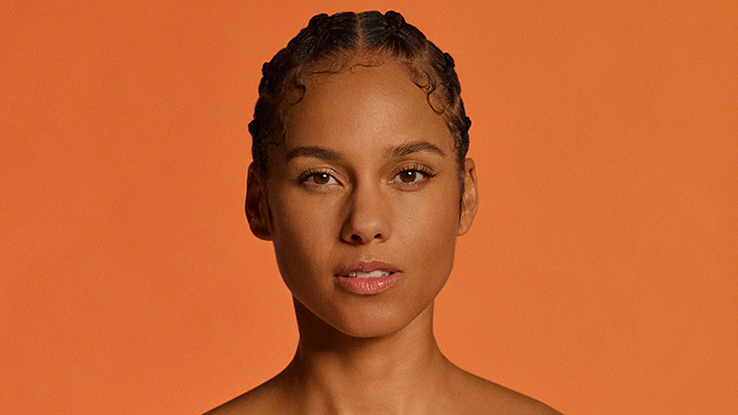 Global superstar Alicia Keys has unveiled a new track called ‘Perfect Way To Die’, which is taken from her upcoming album Alicia.

Written and produced by Alicia and Sebastian Kole, ‘Perfect Way To Die’ sees the GRAMMY Award-winning artist open up about her feelings surrounding police brutality, systemic racism, and the injustice which has led to the repeated killings of unarmed black men and women across the world.

The track was initially inspired by the awful deaths of Michael Brown and Sandra Bland. However, following the widespread awareness sparked by their murders in addition to a string of other killings which have ignited a revolution over the past few weeks, now is without doubt the perfect time to share such a powerful song.

Speaking about the track, Alicia said: “Of course there is no perfect way to die. This phrase doesn’t even make sense but that’s what makes the title so powerful and heartbreaking because so many have died unjustly.

“It’s written from the point of view of the mother whose child has been murdered because of the system of racism that looks at Black life as unworthy. We all know none of these innocent lives should have been taken due to the culture of police violence.”

Listen to ‘Perfect Way To Die’ below.

On Monday, Alicia appeared on The Daily Show with Trevor Noah to speak about the song’s lyrics. She also opened up about the campaign she initiated with artist Rapsody and activist and founder of Until Freedom Tamika Mallory to bring attention to the case of Breonna Taylor.

Alicia will be performing ‘Perfect Way To Die’ during the BET Awards, which will broadcast on June 28 at 8pm EST on BET and CBS.

Tonight, Alicia will be going head to head with John Legend for a VERZUZ battle as part of the online beat battle series launched by her husband Swizz Beatz and Timbaland. The battle will be live on @VerzuzTV’s Instagram at 8pm ET/5pm PT.

‘Perfect Way To Die’ is available to download and stream now.

What do you think of ‘Perfect Way To Die’? Let us know your thoughts on Alicia Keys and her new track on Twitter @CelebMix