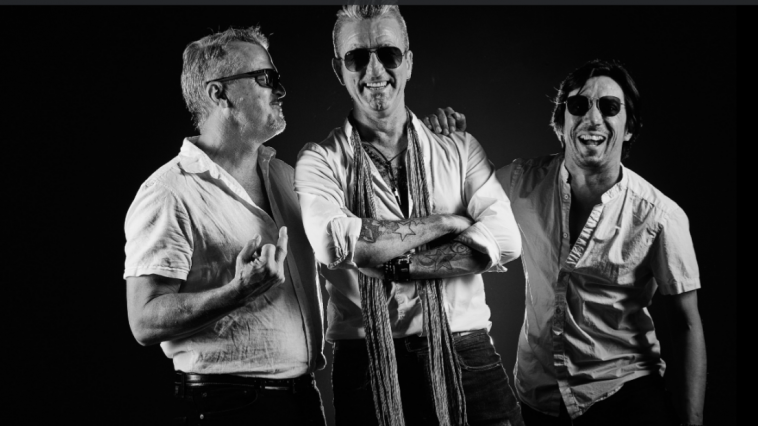 New Americana-tinged pop-rock band on the scene, aliensdontringdoorbells, are due to drop their debut full-length album, ‘Arrival’ on the 2nd of October.

If ‘Story’, ‘Consummation’ and ‘It’s Your Night’ are anything to go by, we’re certainly in for an eclectic album, full of interesting and innovative interpretations of the folk-rock genre.

Aliensdontringdoorbells are set to drop ‘Arrival’ on the 2nd of October.