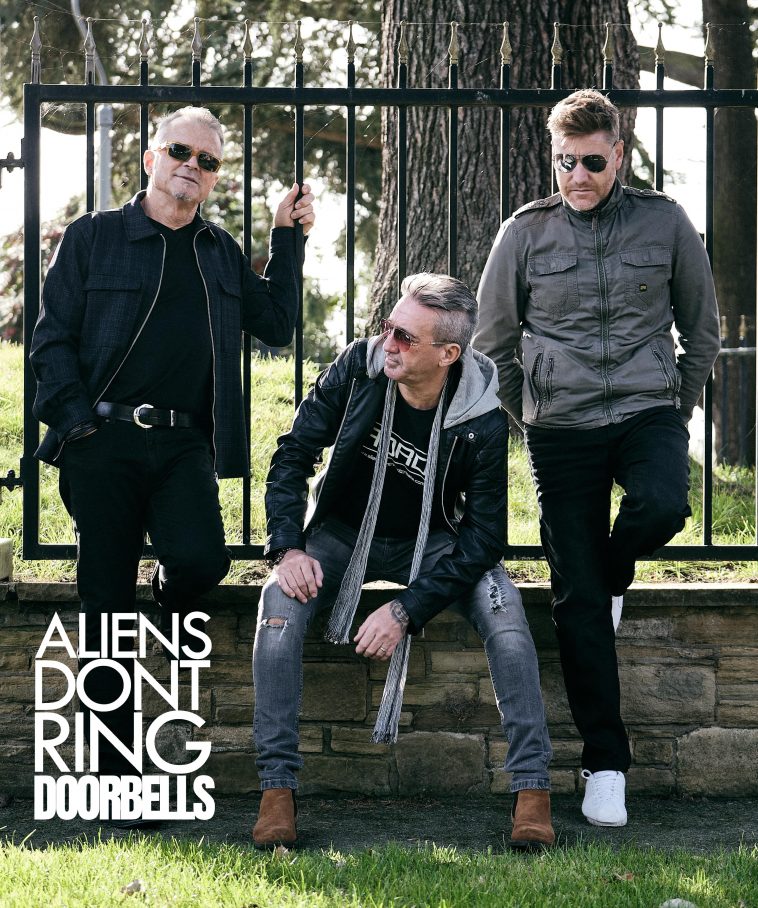 Huge announcement inbound, as classic pop-rock band Aliens Don’t Ring Doorbells have announced they will be going on a headline tour across the UK starting in July.

Having just come off tour supporting the incredible Roachford around Europe and another tour performing with icons Scouting For Girls, the band are well prepared to headline a tour of their own.

Aliens Don’t Ring Doorbells will kick off the tour at Edinburgh’s Bannerman venue on the 19th of July, playing all the way until the end of August.

The tour will aid the band in announcing to their fans and promoting their second album release which will be coming at the start of next year. Out just in time though, Aliens Don’t Ring Doorbells will be releasing the first single to come off of the new album. Released on the 15th of July, ‘Hello 2 You’.

Dates for the tour below:

Let us know if you’re planning on going to see Aliens Don’t Ring Doorbells on tour over on Twitter @CelebMix.