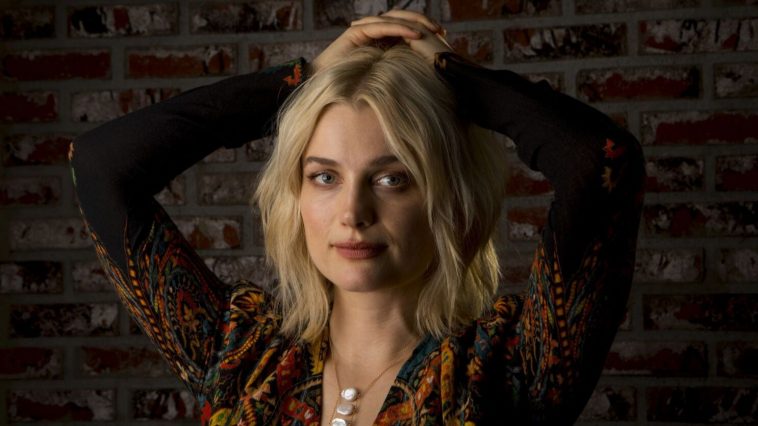 American singer-songwriter and actress Alison Sudol shares new single ?Meteor Shower?, out via Kartel Music Group. Following the release of the deeply personal single ?Peaches?, as well as her support dates with Goldfrapp at London?s Royal Festival Hall  and the UK release of ?Fantastic Beasts: The Secrets Of Dumbledore?, in which Alison reprised her role as Queenie Goldstein, ?Meteor Shower? is the second single taken from Alison?s forthcoming album.

Driven by a gently propulsive groove, ?Meteor Shower? captures the starkness of the first morning after loss. ?We had been up all night. When we came back from the hospital, it was morning, that first powdery light just before the sun. The hills were silver and there was a haze hanging low. It was so cold, so quiet. Tiny buds on the branches. Birds starting to sing. Empty, exhausted, too dazed to think about the future or the past. All we could do was breathe, focus on small, mundane acts. We held each other. We held hands. There was so much about it that was awful, but all I can remember is how beautiful it was,? explains Alison.

An infinite beat, spoken word vocals and pulsing synths take centre-stage in this compelling slice of folktronica, ?Meteor Shower? is the poetic finale of Alison?s upcoming album due for release later this year.