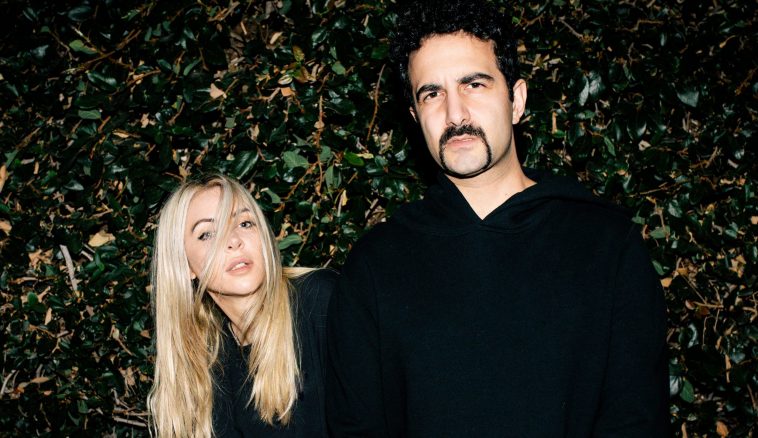 Alison Wonderland has teamed up with DJ Valentino Khan for their catchy new single, “Anything”!

An uplifting and atmospheric electro-fused dance anthem, “Anything” is just the type of song that we need during these challenging times.

The track – which has been released through Diplo’s Mad Decent record label – combines the hard-hitting sounds of electronic music, alongside dreamy synths and a soulful vocal performance from Alison.

The release of the single comes after Alison dropped the futuristic-sounding “Bad Things” earlier this year.

Meanwhile, Valentino has had a busy 2020, as he released his French-inspired EP “French Fried” in October, and has remixed songs by the likes of DJ Snake and NCT 127.

Born in Sydney and now based in Los Angeles, Alison Wonderland has become well known within the world of EDM for her talents as a singer, songwriter, producer and DJ.

After hitting the club scene in her native Australia with remixes for a string of artists, she got her first big break in 2015 with her debut album, “Run”, which peaked at number six on the Australian ARIA Albums Chart and achieved two ARIA Awards nominations for Best Dance Release and Best Video for the single “U Don’t Know”.

The following year, she dropped her second studio album, “Awake”, which reached number seven on the ARIA Albums Chart and received rave reviews from critics and fans.

Valentino Khan burst onto the scene in 2014 with his debut EP “In Khan We Trust”, which was released through Skrillex’s OWSLA label.

In 2019, he released the “House Party” EP, which included the single “Better” with Wuki (featuring Roxanna), which became a viral hit on social media app TikTok.

Valentino has worked with fellow EDM musicians including Major Lazer and Diplo, as well as rappers such as 2 Chainz and French Montana.

Keep an eye out – there will be plenty more music from both artists in the near future.

Alison Wonderland and Valentino Khan’s “Anything” is officially out now, and you can listen to it below:

Make sure to follow the duo across social media: