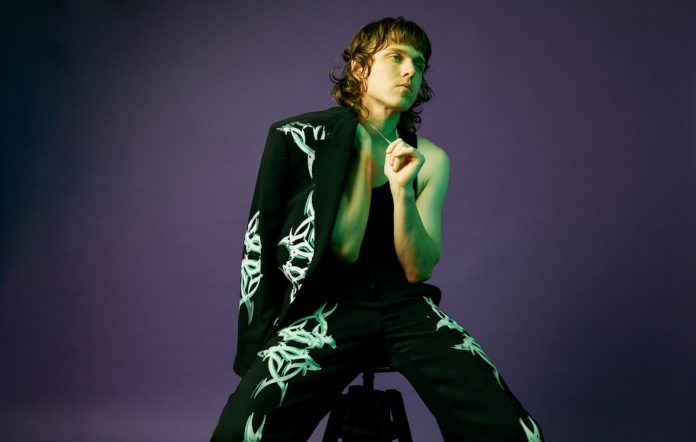 Australian rapper ALLDAY has this week dropped the music video for his new single Stolen Cars – the latest track to be lifted off of his upcoming fourth studio album, Drinking With My Smoking Friends.

Directed by Hiball, the cinematic clip sees the Restless rapper, alongside a female companion, running around town in a state of blissful euphoria as they both relish in the excitement of experiencing a new kind of love.

Following on from previous single releases After All This Time and Void, the nostalgic sounding track serves as a further showcase of ALLDAY’s new pop-leaning direction – it’s super infectious melody and evocative beat marking a significant change in style and genre for the In Motion hitmaker.

Speaking of the track, ALLDAY says: “‘Stolen Cars’ is about two people who think they can get away from everything and start over. I think it’s sort of a universal feeling, most people have been inside the weird dream of young love before. It doesn’t always last, but the optimism of that moment is something to hold onto.  Most importantly, I think the song is great to dance to in the living room.”

Let us know your thoughts on ALLDAY over on Twitter @CelebMix now!